Localizing the UI (user interface) for apps, desktop software, web-based applications and games is one thing: but testing the results is quite another.

Typically, the localization process for games and other software consists of translating various interrelated elements, such as on-screen text (which may come from XML documents, resource files or other sources), audio, artworked graphics, database content and associated help systems. Ensuring consistency during this process is essential, but it’s only once all the elements are pulled together into the application that it’s possible to assess their overall effect, and that’s where our testing service comes in.

The challenges of supporting different operating systems, screen sizes and hardware are not new, but the rapidly increasing use of mobile devices in recent years has meant that game and app developers are increasingly targeting multiple platforms (iOS, Android, Windows Phone, BlackBerry, in both native versions and HTML 5 versions, alongside consoles and desktops) for a wide range of screen sizes and input types, including touch, voice and movement in addition to the more traditional methods of keyboard and mouse.

Using software-specific tools such as Passolo, Catalyst and JMX, alongside development simulators, virtualised environments and a range of physical device types, translate plus are able to support not only the initial localization stage, but the full end-to-end testing, which can include following test scripts, logging functional and linguistic bugs in systems such as Bugzilla, making screen captures, using remote debugging software and working through specifically configured scenarios, such as jackpot wins, high scores and error cases. We can interact with your source control software, such as Subversion or Team Foundation Server, if required.

With our full testing service, you can be sure that once your game, app or enterprise application goes to market, it will be in a fully fit for use, in any language. 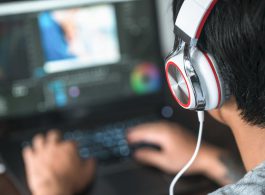 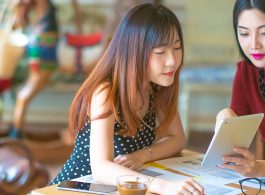 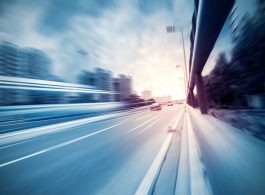 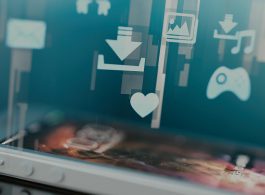 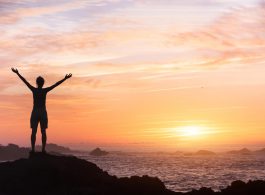 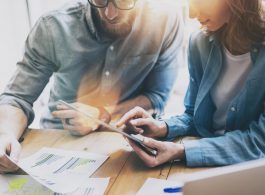 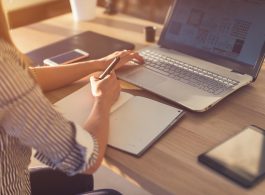 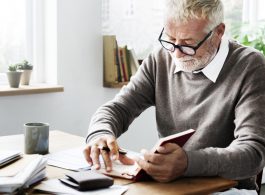 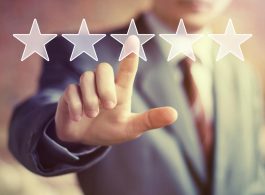 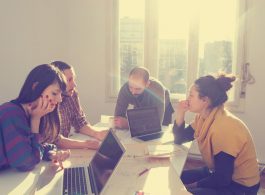 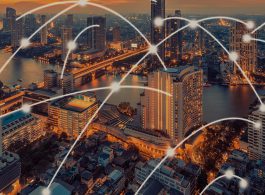 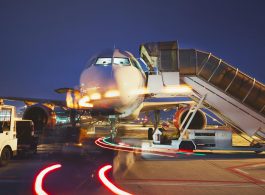 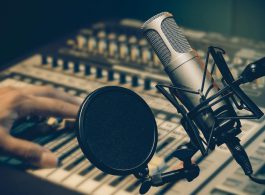 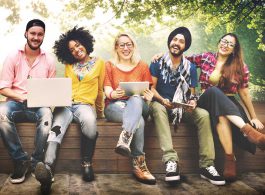 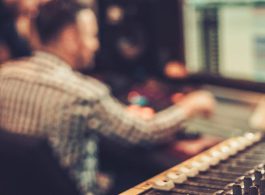 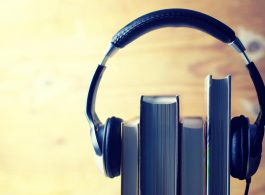 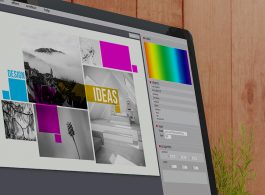 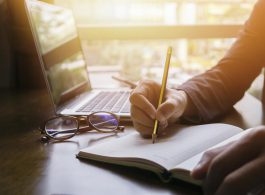 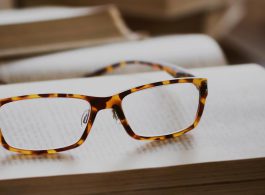 "Thanks to you and your team for the excellent work and quick turnaround."