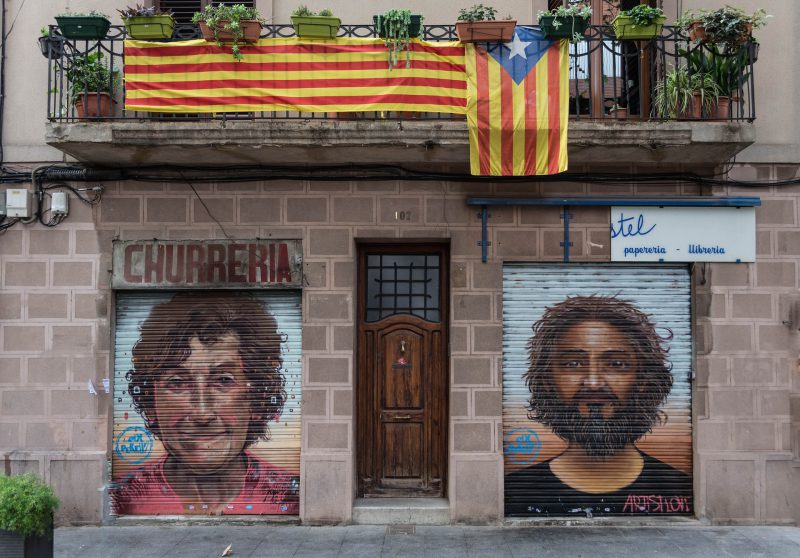 translate plus provided Sky News with simultaneous interpreting in Catalan and Spanish this week for a speech being made by President of Catalonia, Carles Puigdemont.

Our team had just two hours to supply the international multimedia news organisation with one of our professional native interpreters.

Sky News’ Deputy Foreign News Director, Kenny Stewart, said: “It all went really well from our perspective too. The interpreter did a great job, and was very nice to deal with.”

Last week’s controversial referendum for independence saw 90% of participants vote to break away from Spain. The vote was met with violence when police raided polling stations and fired rubber bullets at crowds.

In the statement we interpreted for Sky News, the Catalan President said his government will, “carry out the will of the Catalan people”.