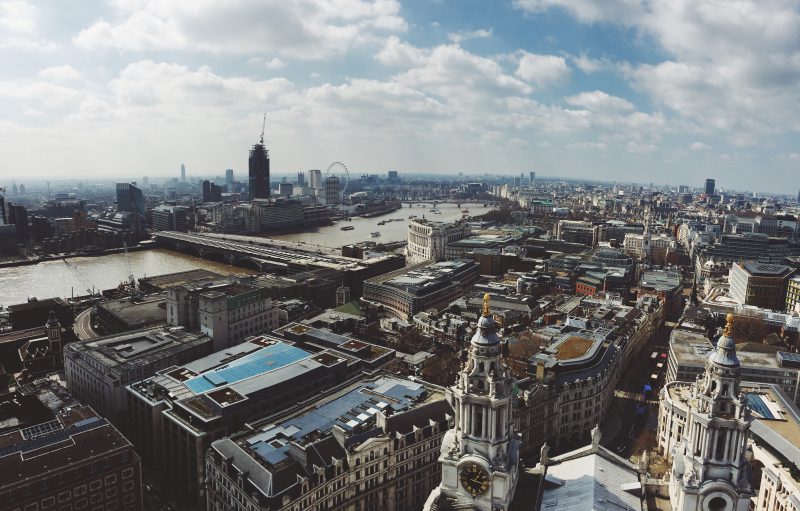 translate plus have been featured as a case study in a report put together by the Mayor of London’s International Business Programme.

Robert also explains how the Mayor’s International Business Programme in 2016 was influential in the translate plus growth story. “For example, joining Sadiq Kahn’s US trade mission was hugely beneficial,” he says.

To read the case study in full, follow the link.