Home Blog Voice over recording: How important are celebrity voices? 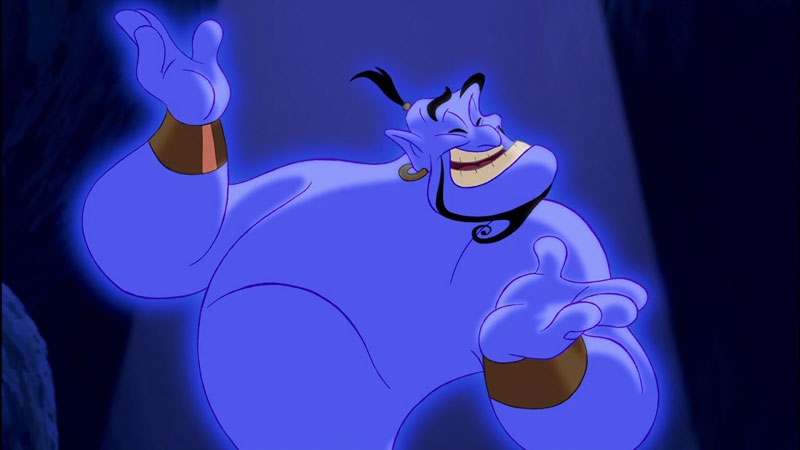 So the question is: how important are these celebrity voice over artists? Are audiences more likely to respond to famous voices than classically trained voice over artists or is this phenomenon a marketing gimmick that compromises the end performance?

The recent history of celebrity voice over recording

In 1992, Disney cemented itself as the biggest name in animation for decades to come. It nailed the transition from children’s classics (The Jungle Book, Cinderella, etc.) to being the most relevant animation studio for audiences of all ages.

The film that started it all was Aladdin; a Disney film like no other before it. It took the use of CGI in animation to new levels – using technology that would later be called “Deep Canvasing” – but it was something else that really set this film apart.

Bearing in mind, Beauty and the Beast the previous years was Disney’s biggest success in some time. It was probably more of a timeless classic, but Aladdin did something else entirely. The casting of Robin Williams as Genie not only started the celebrity voice over recording phenomenon, it started the studio’s direction of appealing to kids and adults in the same film – something that would become integral to the success of Pixar animations.

In 1994, The Lion King cast Johnathan Taylor Thomas, James Earl Jones, Jeremy Irons and Whoopi Goldberg in a star-studded voice cast. Then, in 1995, the Pixar revolution kicked off with Toy Story, fronted by Tom Hanks and Tim Allen. 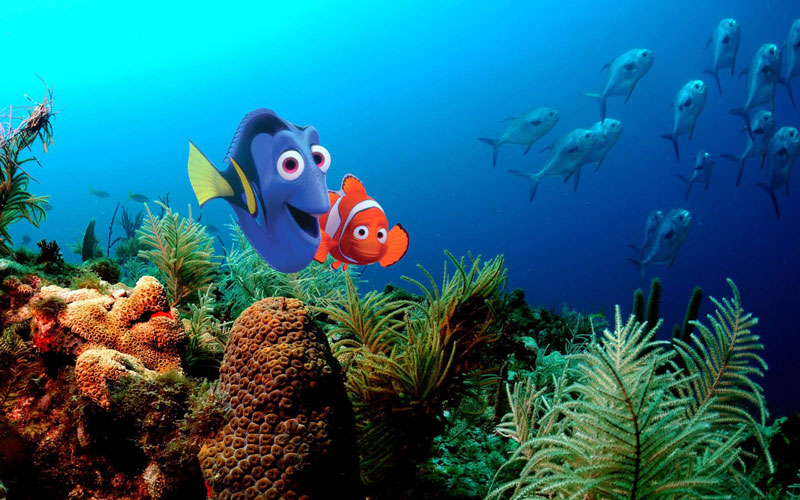 Hollywood takes the baton (and drops it)

The years of animation that followed Robin Williams’ Genie was polarised to say the least. For every Toy Story there was a Shark Tale; for every Finding Nemo there was a Puss In Boots.

The difference being Disney cared about the end performance like no other studio. Robin Williams’ role as Genie was a revelation that turned an otherwise typical animation into something special. His improvised voice over recording produced 16 hours of material for Disney to choose from – a pretty good return on their investment.

Later, Ellen DeGeneres as Dory in 2003’s Finding Nemo has got to be one of the unlikeliest casting successes in Hollywood history and yet she was the standout performer.

Meanwhile, the big names like Will Smith and Angelina Jolie filled casting lists for the other studios and a long period of underwhelming animations continued – only to further help Pixar’s success.

It’s the performance, not the name

If Hollywood animations taught us anything over the last few decades, it’s that screen actors don’t necessarily make great voice over artists. While anyone who assumed that A-list singers and fashion models can simply walk into the recording booth and make magic happen has hopefully learnt from their mistakes.

Hollywood seems to have got the message. There’s an obvious improvement in the quality of voice over recording behind animations although the tendency for casting established screen actors for leading voice roles is still common place, even if the casting choices have improved.

At least there seems to be a gradual realisation that it’s the performance that matters, not the name behind it.