Home Blog Video translation services: how cost-effective it can be 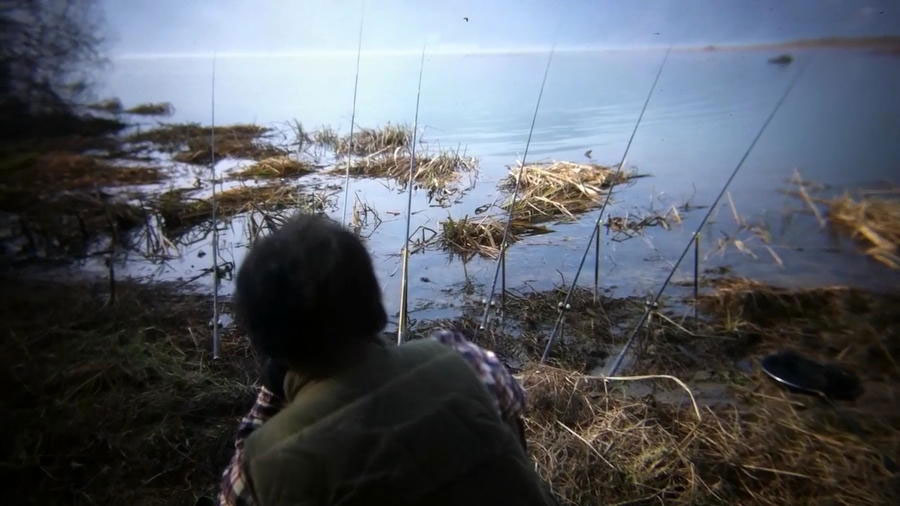 These days, video production is as cheap or expensive as you want to make it. Award-winning Korean director Park Chan-wook decided the iPhone 4 was good enough to record his 2011 short film Night Fishing, which went on to win the Golden Bear for Best Short Film at the 61st Berlin International Film Festival.

It seems little of the film’s modest $133,447 budget was spent on camera equipment. In fact, more was probably spent on video translation services – translating the short feature for international audiences at film festivals. Which brings us onto today’s question: what’s the most cost-effective way to translate video?

Which video translation services are available?

Broadly speaking, there are two approaches to video translation services: text and audio. Your options for text are subtitling services and on-screen-text (OST) with the difference being that OST attempts to describe the sounds as well as dialogue – often for hearing impaired audiences.

When it comes to audio translation the end result will be voice over services in your target languages.

Generally speaking, the cheaper approach is to go for text formats but there are other things to consider. For example, if you have a lot of people talking at the same time in your video footage (eg: a group interview), it can be very difficult to know who’s talking with subtitles.

So it’s not purely a question of how much you spend on video translation services, but the end result you need.

What are you trying to achieve with your video?

Let’s say you’re releasing a series of videos that show the audience how to use your products. Here are some things you’ll want to consider regarding how you approach the translation:

If you have one person talking throughout your videos, simply providing instructions, then subtitles can seem like a safe option. However, you might find viewers can’t watch your footage, read subtitles and follow instructions at the same time – which kind of defeats the purpose of your video series. 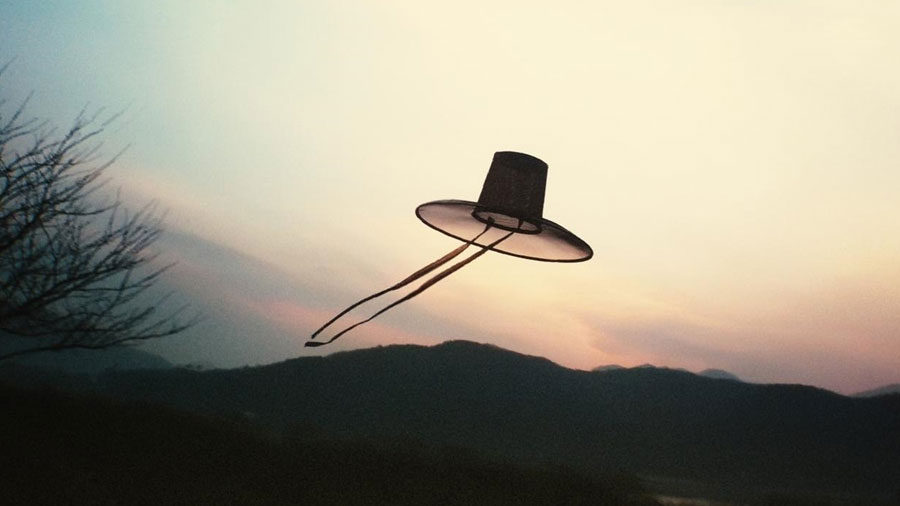 You may also find your dialogue is too fast for subtitles to keep up with. Or worse, too fast for your viewers to read your subtitles, if they’re changing too quickly. It’s not only speed you need to think about either because translating text changes the length of your sentences takes up more space on the screen and will take more time to read.

This isn’t to say subtitles aren’t good for translating video. Park Chan-wook went with subtitles for Night Fishing and this is the usual approach for international film. So subtitles can be perfectly effective; the point is you need to ask the right questions when you make your choice.

Choosing between voice over services and text translation is more about suitability than cost. However, where you’ll really make a difference to how much you spend on video production is the footage side of things. The most common mistake we see brands make is creating footage filled with text that can’t be translated by voiceovers or subtitles.

The occasional sign or newspaper headline won’t cause too many problems, but if you have heavy chunks of text that need translating, you have a problem on your hands.

Let’s go back to your video instruction series for a moment and pretend you’re a software company. Your videos are translated with subtitles or voiceovers for your target languages and you’re ready to hit the publish button. Except there’s a problem: you recorded all your videos running your software in English, which means all the menu items and other UI elements are in the wrong language for each translation. Now you have to face the prospect of going back to the studio and recording everything again when you could have done it all in one hit.

With careful planning you can avoid having to reshoot footage because of text-heavy elements that need translating.

The most cost-effective way to translate video is to understand which kind of video translation services will get your message across most effectively – especially when you need a financial return from your footage. Advertisers have to make these difficult decisions with every video campaign they run and it’s not the initial cost they’re thinking about – it’s how much profit they’ll make in return.