Home Blog Video adaptation: Don’t let cultural differences get in the way of your message 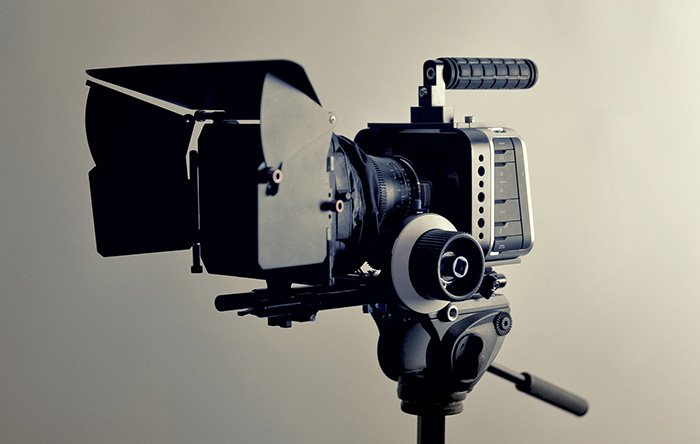 When you produce video footage for multilingual audiences, you are obviously going to translate your content for each target market. However, language is only one of the cultural differences that stand between your video and its viewers – especially when you are targeting a diverse range of audiences.

You have a goal in mind with your video campaign and a certain impact you want to make on viewers, but you can end up making the wrong impression if you step on cultural barriers. This is where you need video adaption to make sure your footage delivers its intended meaning in a culturally sensitive way for each target audience.

Why does video adaptation matter?

Video adaptation highlights and addresses issues with your footage that could be problematic for certain target audiences. When you create a video campaign for a single market – British homeowners, for example – you produce footage that resonates with them personally. You address homeowner concerns in the country, inject some good old British humour into your video and use creative language that makes an impact with native English speakers.

All of these things are going to be diluted or lost entirely when you take your video to another target market. Homeowner concerns are different in each country, humour varies across cultures and your creative language isn’t going to resonate in the same way with people in other markets.

Without video adaptation, the intended meaning of your footage is going to get lost – or worse, you could end up offending certain audiences with culturally insensitive content. It could be something incredibly simple like showing an alcoholic drink in cultures where drinking is frowned upon, showing too much skin for certain audiences or using a stereotype that doesn’t sit well with a target market.

How to make an impact with multilingual audiences

Aside from translating your video content for every target language, it pays to go the extra mile and adapt your footage for local interests and cultures. This has been fundamental for major brands like Apple and Coca-Cola establishing themselves as global names in markets around the world.

Apple adapts its iPhone ads to feature localised content from each target market and adds and removes certain scenes to suit the cultural expectations of different audiences. Likewise, Coca-Cola creates fully customised advertising campaigns for countries where it’s not the undisputed king of soft drinks, which reach new audiences on a more personal level.

Here is how you can do the same:

To make these kinds of decisions, it helps to think about video adaptation as soon as you start the creative process of planning your video. This means you will be able to avoid shooting footage that could be problematic and write story lines that are easier and more cost-effective to adapt for each audience on your list of targets.

This is precisely how the most successful brands on the planet approach video adaptation and businesses of all sizes can learn from their success. If you need any advice on how to create video campaigns for multilingual audiences or how to adapt your existing footage, speak to our team of language experts today.