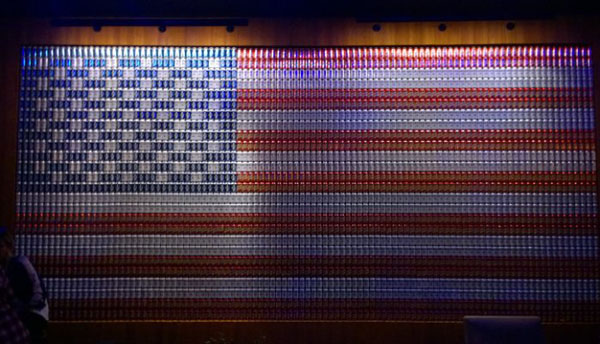 As you can imagine, the weekend was a somewhat quieter affair than the packed schedule of Friday, so I’ll keep this one short – but you won’t find a group of 30 companies on a trade delegation who can completely switch off.

Saturday was about saying farewell to Part 1 of our journey – the great city of Chicago – and welcome to Part 2 – the great city of New York. Apologies to anyone on the American Airlines flight who didn’t want to be surrounded by loads of people banging on about entrepreneurship.

The weekend gave us an opportunity to enjoy the cultural highlights this city has to offer. So of course that meant conducting an in-depth SWOT analysis of the Amerikaner Oktoberfest celebration on Old Stone Street, followed by a research programme into the qualities of numerous Irish pubs, and a verification audit to check the factual accuracy of the Dead Rabbit’s 2015 award for World’s Best Cocktail Bar. Thank you to Carl from Shopitize for introducing me to the concept of the pisco sour.

On Sunday it was back to networking, with a good brunch at Da Gennaro in Little Italy; an appropriate day to pick, as it was the Feast of San Gennaro, so a pretty busy time. This “Meet the Mentors” event allowed the London companies to pick the brains of experienced New York business owners and advisors who were generous enough to share their thoughts. Not everyone is prepared to give up their Sunday morning, so we appreciated it.

After a bit of sightseeing, while Mayor Sadiq Khan was busy pitching the first ball in the Mets game, we had the last networking event of the weekend at the Dream Downtown hotel – where I salute their stars-and-stripes flag made entirely out of beer cans. I’m very much looking forward to Monday’s visit to the New York Stock Exchange!