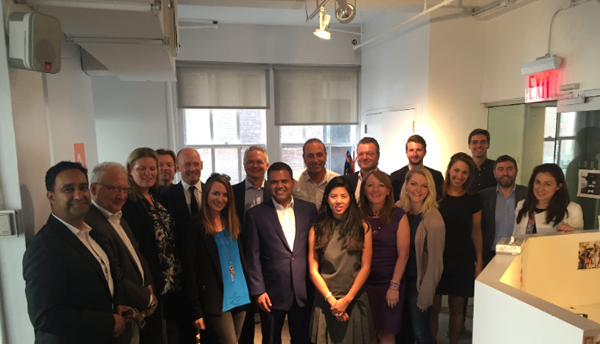 Yesterday was the final day of the US trade mission, kicking off with a visit to the Weather Company – acquired by IBM at the start of this year. 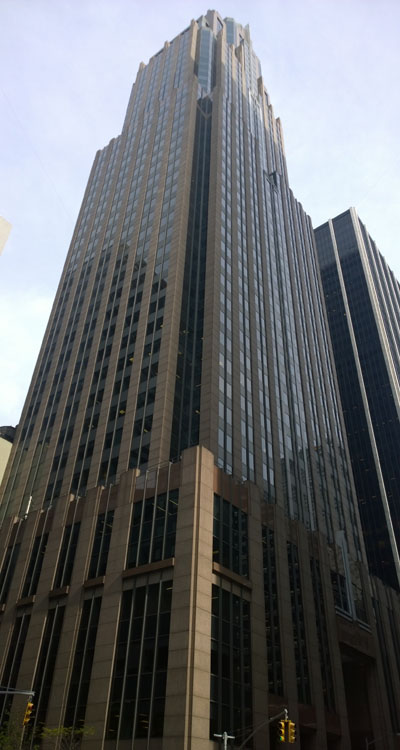 We had a great presentation by Bob Lord, Chief Digital Officer of IBM’s Digital Business Group, who was there to explain IBM’s vision of the cognitive computing era. He started out with a few intriguing facts about the Weather Company specifically: they service 26 billion API calls per day, and their systems map the surface of the earth every 15 minutes (by comparison, Google have done it once every 5 years to date). Why are data points about the weather so important? Because it impacts one-third of the world’s GDP. I don’t quite know how they calculated that statistic, but the number-crunching may have been done by Watson, the AI system which IBM then talked us through. It’s perhaps best known for winning Jeopardy, but its existing and potential applications are far less trivial and far more wide-reaching, from healthcare to chatbots and, of course, weather forecasting. Thanks to IBM for some inspiring demos of what it could be used for by those in the room. 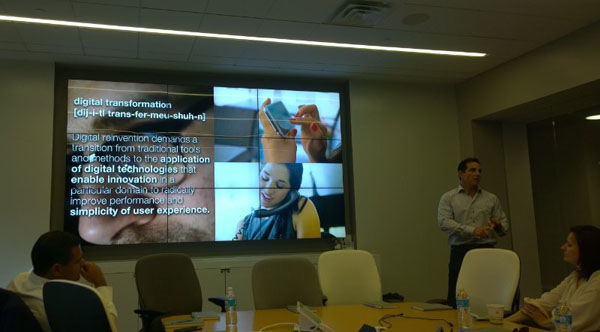 It was also great to hear from IBM Ventures about how their business has evolved to actively embrace start-ups and scale-ups alongside large enterprise customers, and to hear about what they see as emerging tech trends, in particular code-free programming and further abstraction away from raw code.

We then walked a few blocks over to the headquarters of Blippar, who talked about the evolution from being an advertising business to being an adtech business. Their augmented-reality app is truly impressive, though in fact what I found equally interesting was hearing from Andrew Graham and the team about the history of the business and their approach to opening up in the US.

The last official event of the trade mission was hosted by Kathryn Parsons at Decoded’s offices. Similar to the Chicago pitch event, this was a chance for the businesses on the trade delegation to summarise their greatness and future within two minutes to a room of potential investors. Even for companies not actively seeking investment, it’s great practice to keep your pitch that short and try to cram in the best stuff in a way which will grab people’s attention – no mean feat when they will be hearing from about thirty people in a row, and with the added pressure of London’s Deputy Mayor for Business (a notably successful fintech entrepreneur) sitting in the front row. 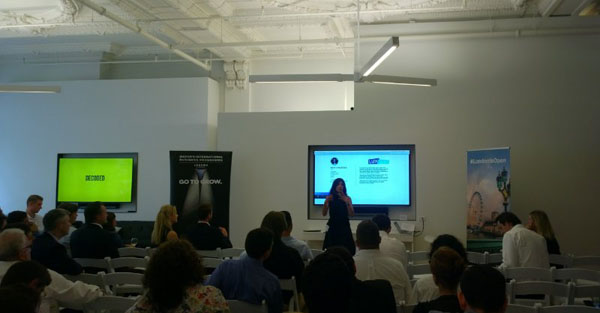 I think after this full and exciting week, all the delegates could probably pitch each other’s businesses. And in fact, that might be an interesting exercise for future events, to see if a totally different company from a different industry has “taken away” the key points from what you told them. If not, maybe you need to refine the way you describe things.

New York is a fantastic place to do business – and of course an amazing place overall. It has been a fantastic trip, and now unfortunately it’s time to head back to London and reality! Although some of us just about managed to squeeze in some karaoke of questionable competency at the end of the evening…

There are many people who I will be thanking for such a wonderful opportunity, first and foremost the whole team at London & Partners, who have been brilliant all the way through. London is open!!