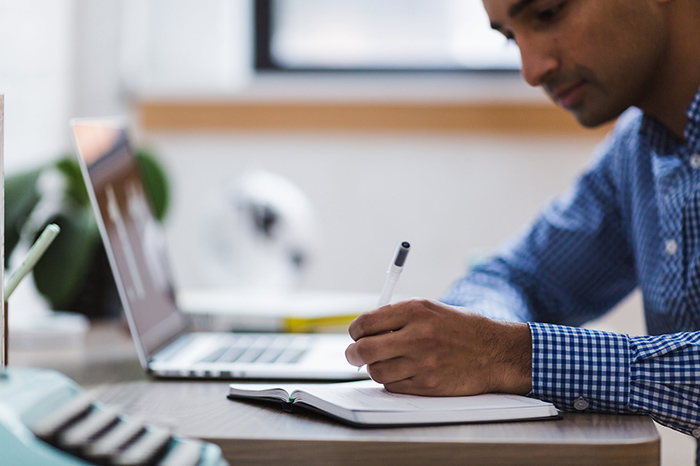 When translation works, your audience should never even notice it’s there. Instead, your content feels entirely native to everyone who reads, views or watches it and the message you’re trying to get across resonates perfectly with every audience, as it was originally intended to.

When translation fails, though, it overshadows everything and causes all kinds of reputational damage to brands and businesses. This is what your translators work so hard to avoid and here are six challenges they need to overcome on every project.

This is the target for every team of translators but reaching that 100% benchmark is no easy task. In fact, many linguists will tell you 100% accurate translations are impossible because any given sentence could be translated in a number of ways, depending on the context, interpretation of different translators and various other factors – a number of which we’ll be looking at in the rest of this article.

What you can’t accept, though, is undeniable errors: mistranslations, grammar mistakes, typos or literal translations that carry an unintended meaning, for example. The first thing you need from translation services is the peace of mind that the highest level of accuracy will always be achieved with your projects.

It doesn’t matter how good your team of translators is, there are some things that simply don’t translate into other languages. It can be single words such as “awkward”, which combines connotations of embarrassment, discomfort and uncertainty that can be hard to capture easily in other languages.

It could be more complex idioms and expressions like “tomaten auf denaAugen haben” in German, which literally means “you’ve got tomatoes on your eyes.” Whereas the understood meaning is you’re not seeing something as everyone else does. In this case, a translator needs to decide how to capture the same meaning in a way that resonates in a similar way with audiences of other languages.

In certain scenarios, “tomaten auf den augen haben” could be translated as “looking through rose tinted glasses” in English – but not always. The German expression is only used for physical objects, not concepts, while the English alternative always implies your impression is more positive than it should be.

Another problem translators run into on every project is words and phrases with multiple meanings. For example, in English we call “fish in the sea” and “fish on our plates” the same thing: fish. Whereas Spanish speakers go fishing for “peces” and eat “pescado” in restaurants.

It works both ways, too. In Spanish, the verb “esperar” can be translated as “to hope”, “to expect” or “to wait”, depending on the context. Of course, there’s a big difference between expecting something to happen and hoping it will – not to mention an even bigger difference in the case of waiting for something.

When language can have multiple meanings and direct translations don’t cut it, context is everything. Your translators need to understand the intended original meaning of your content and this can be particularly difficult when they’ve only got text files to work with. So try to provide relevant context where it’s needed and, you might need to work with your translators on this a little bit to understand where context is important. 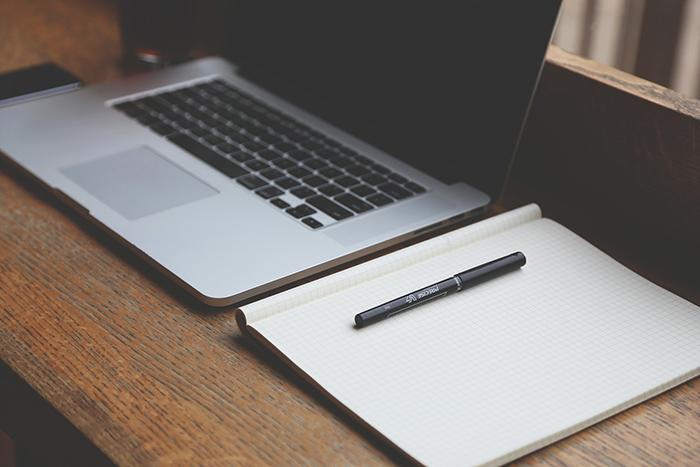 For example, if you’re translating a TV debate into French, the way in which participants address each other will depend on the gender and perhaps even the age of people they are talking to or about. If you’re translating this same debate into Japanese and Korean, too, then the age, occupation and social standing of each participant can drastically change the way people address and talk to each other.

Without knowing this kind of info about the participants, it will be impossible for your translators to know which pronouns, articles and verb endings to use.

Creative language is one of the biggest challenges in any translation project and you don’t realise how often we rely on the use of linguistic devices like metaphors, puns, similes and idiomatic expressions to convey meaning.

The problem is these devices rarely translate into other languages and literal translations will leave people questioning your sanity.

We’ve already talked about having tomatoes on your eyes but there are countless examples:

This Croatian expression literally translates as “the pussycat will come to the tiny door” but means something more along the lines of “what goes around comes around” in English.

Translate this Swedish expression directly and you’ll end up with “there’s no cow on the ice” but you would actually be aiming for something closer to “there’s nothing to worry about”.

Drink this, get diarrhoea

Slogans are full of creative wordplay and subjective meaning, which makes them particularly difficult to translate and Coors provided one of the most famous examples of slogan translation gone wrong when it took its “Turn it loose” campaign to Spanish-speaking markets, where the literal translation is a casual term for “suffer from diarrhoea” – not the kind of message you want to get across when you’re selling a beverage.

When you need to translate highly creative messages for marketing and other scenarios where literal translation falls short, look into transcreation so you can find another way to express the meaning you’re aiming for.

When you’re translating content from one language into another, it’s not always easy to maintain the same tone and style. However, you don’t want a bright and energetic marketing campaign to be translated into dull, clinical language that’s accurate in terms of language but stale in personality.

Likewise, you don’t want a user guide for medical equipment to use slang terms or informal language. Consistency is key and your translators need to think about the impact your translated content has on each audience, as well as the technical accuracy of the translations they produce.

Nobody says translation is easy but it’s often more demanding than people realise – until it goes wrong. We see the damage it can cause to marketing campaigns, brand reputations and – in some cases – the legal ramifications poor translation can result in. So don’t demand anything less than quality translation services when it comes to taking your business to international audiences.

Alexandra KravaritiPosted on: May 25th, 2018
Blog