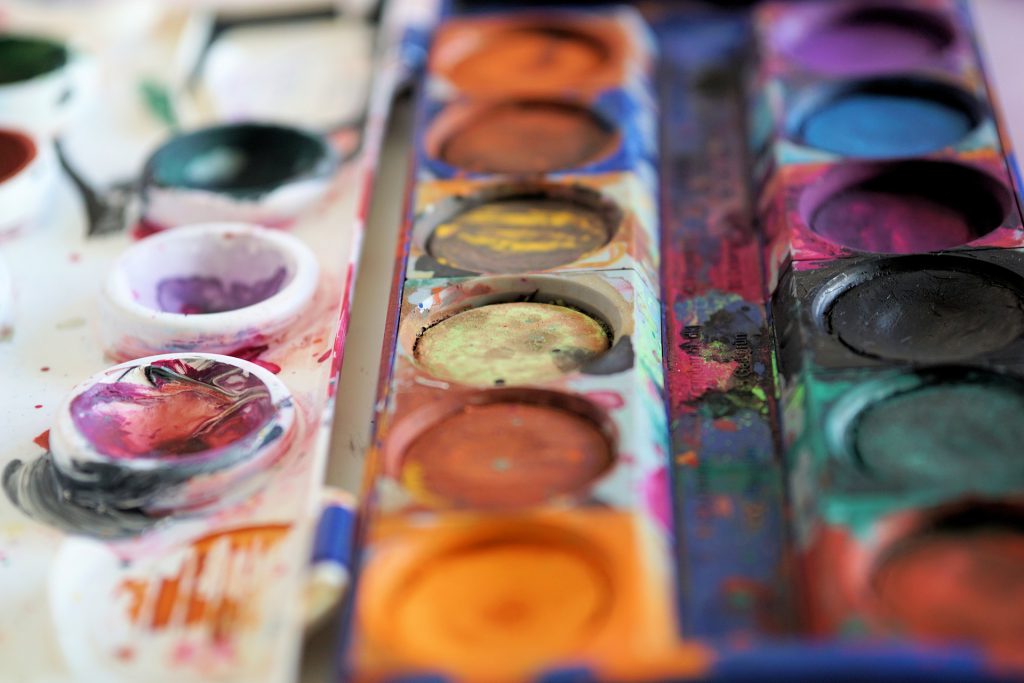 Let’s talk, transcreation services. Chances are you’ve experienced the shortcomings of direct translation before. Those moments where Google Translate doesn’t quite get it right or those interesting menu translations you see on holiday.

Hopefully, these little language gaffs are innocent enough (be careful what you ask for with Google Translate, though!). However, things are very different in the business arena where translation mistakes come with a hefty price tag.

For international brands, direct translation simply doesn’t cut it. Not only is your brand image and reputation on the line, your marketing campaigns are designed to provoke a specific kind of reaction from your audience. Which is where something called transcreation services brings creative translation into the marketing mix.

Creative translation: Why is transcreation services so important? 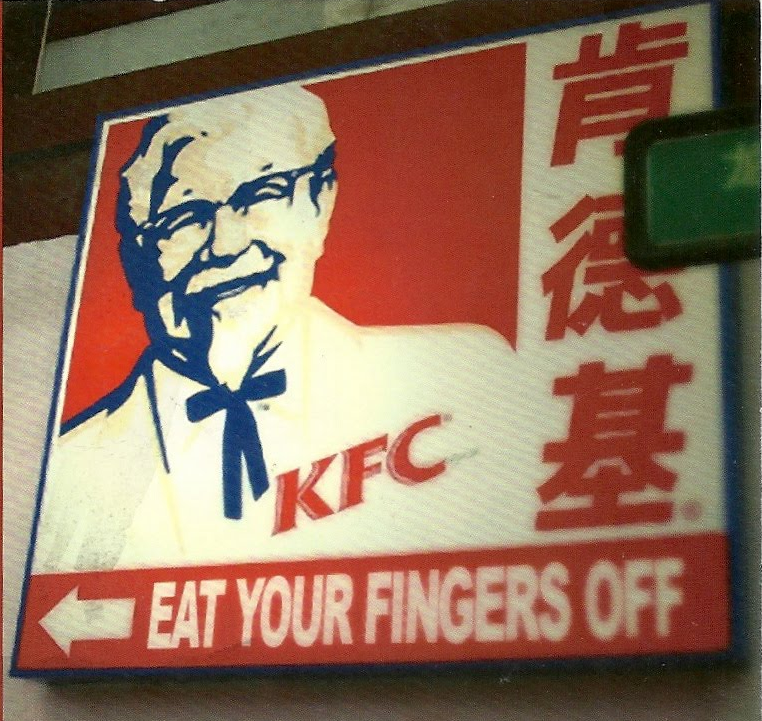 So you can avoid embarrassing mistakes, like KFC telling Chinese people to eat their own fingers off (a direct translation of its “Finger Lickin’ Good” slogan). Or that time Parker Pen reassured Spanish speakers that its pens wouldn’t leak in their pocket and make them pregnant.

You see, slogans are a tricky thing when it comes to translation. “Finger Lickin’ Good” isn’t exactly standard English and “this chicken tastes so good you’ll want to lick the grease off your fingers” doesn’t have the same ring to it.

So direct translation tells your customers to eat their own fingers. Translating the literal meaning of your slogan kills all the impact you’re going for. Neither of which is ideal.

To get your message across, you need a more creative approach to translation – and this is where transcreation services comes in.

The art of creative translation

With our transcreation services, you shift focus from the words and language in your message and concentrate on the impact it should have on the audience. So, for example, KFC’s “Finger Lickin’ Good” slogan is designed to make its food sound delicious to the extent people can’t help but lick every last bit of flavour off their fingers.

It’s the fried chicken equivalent of licking cake mix out of the bowl – a kind of irresistible food fix. It’s a habit you can’t hold back from.

So this is the kind of impact KFC was going for with its Chinese audiences. However, directly translating its slogan came nowhere close, because all of their focus was on the wording rather than the reaction they were going for.

What KFC should have done is assessed Chinese food culture to pinpoint those eating habits where people lose themselves in the moment. In a country that predominantly uses chopsticks and spoons, you have to question whether licking fingers is the right message to go for at all.

These are the kinds of questions your creative translators should be asking with transcreation. It’s about defining the impact you want to have on a foreign-speaking audience first, and then finding the right words to achieve it – in their own native tongue. In many cases, this results in a translation that’s nothing like your original version and, sometimes, even a different message altogether.