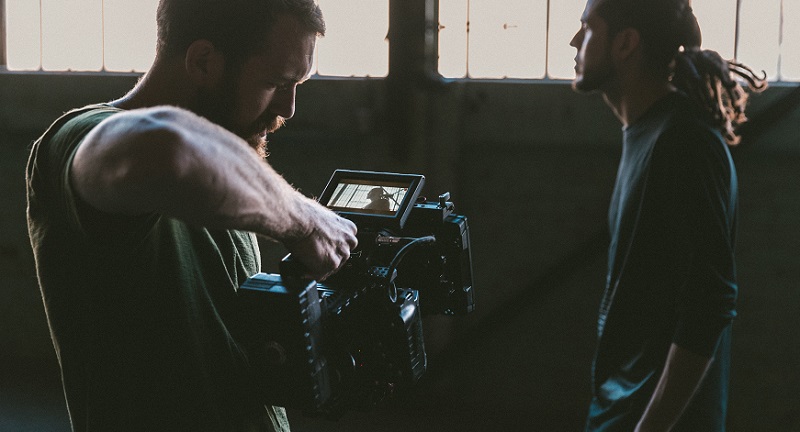 When you’re creating video content with multilingual audiences in mind, there are aspects beyond the language that you need to adapt. This is where video localisation goes further than the translation to ensure every aspect of your video has the maximum impact on each of your audiences.

Video localisation can be complex but it doesn’t need to be as difficult as many brands make it for themselves. Avoid these common mistakes and you’ll find video localisation becomes a much easier, cost-effective and rewarding process on every project.

Choosing the right languages for your video localisation project isn’t always as simple as you might think. Maybe you decide Spanish is essential to your objectives but does this cater for the differences between Spanish in Spain and the language variation across South and Central America – or how about the multiple languages spoken across Spain?

Likewise, if you identify Portuguese as a crucial language, you could run into problems if you provide European Portuguese for Brazilian viewers. Things can be tricky with Chinese, too. Do you only provide Mandarin translations or support Cantonese for those in Hong Kong and other Cantonese-speaking audiences? Do you go with regular Chinese characters for your subtitles or stick to simplified Chinese?

Make sure you know which languages you need to support.

Once you have your target languages, you need to choose which format you’re going to provide your translations in: subtitles, closed captions or voice overs. It can be tempting to simply opt for subtitles as it’s generally the cheapest option but it’s not always the best approach.

Reading text takes viewer attention away from the footage in your video, which could ruin the visual impact you’re going for. Viewers can’t look at a bar chart and read subtitles at the same time, for example. You might find subtitles are too long to fit on the screen for certain languages, too, making it impossible for viewers to read.

In these cases, voice overs might be the better option but there are also times when subtitles are genuinely the better choice. Like when you want to preserve the original voice, tone or personality of a character or speaker in your video, for example.

One of the most common mistakes we come across with video localisation is simply leaving it too late. The sooner you start the localisation process, the easier and more cost-effective it will be. Ideally, you want to think about localisation at the planning stage so you can create a video that’s easier to localise for each audience.

Above all, know who your target audiences are before you start writing the story and script for your video. This will help you create concepts and footage that’s relevant to everyone who’ll see it and you can also avoid a number of localisation challenges with some early planning.

For example, if you know you’re targeting French, German and Spanish in your next video campaign, you can estimate how much text expansion will occur between each language and adapt your script to minimise its impact. You can also reduce instances where you have visual content accompanies by audio content (like a bar chart example earlier) that might cause complications with subtitles.

The sooner you start thinking about localisation, the better position you’re in to create a video that’s easy to adapt.

These are by far the most common video localisation mistakes we brands make and they can all be avoided with some careful planning ahead. The trick is to start with localisation in mind with every decision you make in the early planning stages and carry this through the entire production process. If you can do this, you’ll avoid making choices that lead to difficult localisation choices later on.

If you need help with planning your next video project and making the localisation process easier, get in touch with our team of video pros for some expert advice.