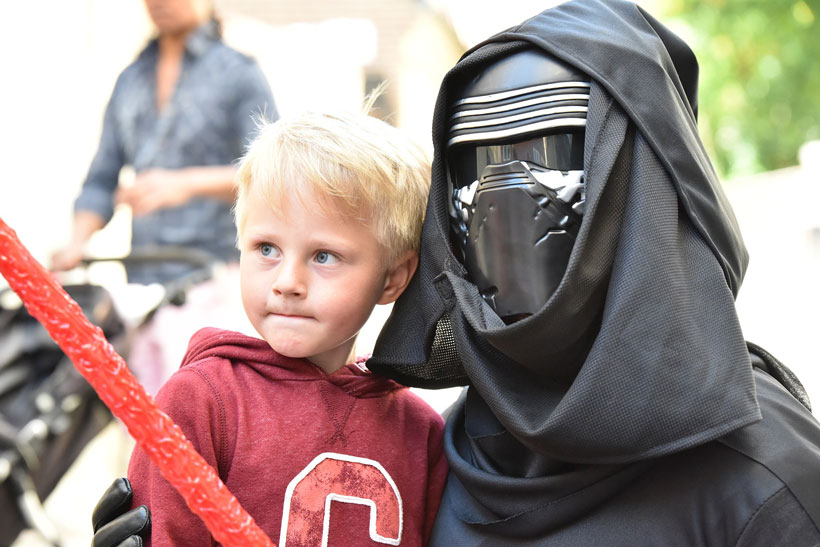 Today we celebrate all things Star Wars. May has always been important to Star Wars fans – most notably because the first six films were all released in cinemas in May, plus the month also happens to be George Lucas’ birthday.

May the 4th (Star Wars Day) kicks off a season of Galactic celebrations. We’re rejoicing today by briefly going over some of the notable languages that appear in the Star Wars franchise.

Binary, or Droidspeak, is made up of beeps and whistles. The language is “spoken” by droids such as R2-D2 and BB-8. In an early draft of the Star Wars script, R2-D2 speaks standard English.

Ewokese is the language of the Ewok, hunter-gatherers resembling teddy bears that inhabit the moon of the planet Endor. The language is inspired by a combination of Tibetan and Nepalese.

High Galactic is an esteemed language, most commonly used among Imperial courtiers.

Huttese, spoken by criminals in the sections of the galaxy where the Hutt – huge slug-like creatures that had a thick body with a long muscular tail with small arms – criminal network is most powerful. 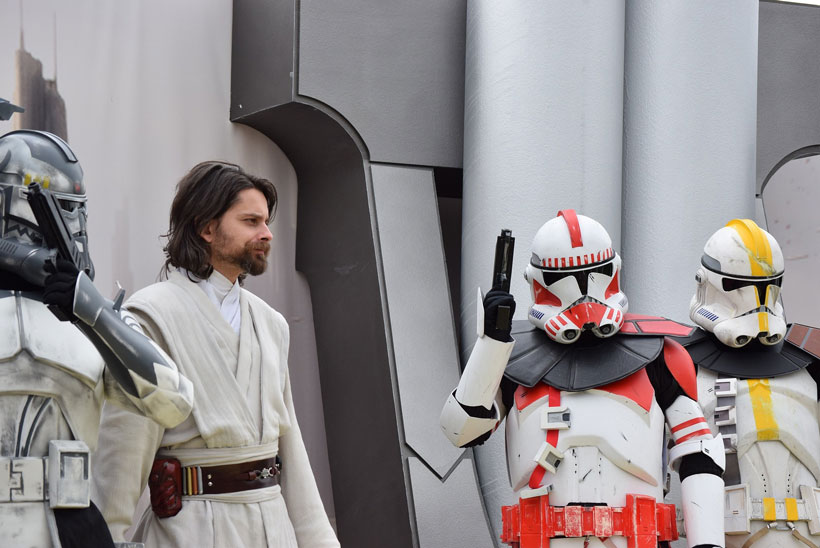 Jawaese is the language of the Jawa species, natives of the planet Tatooine. They use sandcrawlers as mobile bases for scavenging as well as for protection from Tusken Raiders and sand storms.

Olys Corellisi, or Old Corellian has been extinct since around 4000 BBY. It was spoken by the original settlers of Corellia, capital planet of the Corellian system.

Shyriiwook is the main language of the Wookiees and often cited as one of the most emotive of Wookiee tongues. The language consists of growling and howls, this makes it difficult for anyone not a Wookiee to speak or learn – although Han Solo has a firm grasp of the language thanks to his close relationship with Chewbacca.

Alexandra KravaritiPosted on: May 4th, 2017
Blog