Not long ago, we published an article looking at five industries that can’t accept translation mistakes. First on our list was the legal sector, where errors can cause anything from administrative headaches to yet more legal ramifications and a whole bunch of red faces.

South Korea knows a thing or two about this – or at least, it should do by now, after a string of translation errors forced it to withdraw three separate FTA bills within the space of a few months. It was an embarrassing episode that forced the then Trade Minister, Kim Jong-hoon, to resign and it made a very public example of why legal translation errors are unacceptable.

The implications of legal translation mistakes

We often talk about the implications even simple translation mistakes can create on this blog. In 2011, South Korea’s Trade Ministry had to admit to no less than 207 different translation errors in the Korean version of an FTA bill between the EU and South Korea. Worse still, this was the country’s second attempt at drafting the bill in both English and Korean – and the second time it was forcibly withdrawn.

In a culture where publically losing face is intolerable – even for the individual – this national embarrassment was a major deal for the entire country as a whole. Unfortunately, there was more to come. Less than a month later, translation mistakes in a separate FTA between South Korea and the US saw Trade Minister Kim Jong-hoon bow his head in apology to both countries. It was the third time in a matter of months that South Korea had to deal with the same diplomatic embarrassment.

How the challenge of legal translation got too much

At this stage, it might be hard to sympathise with South Korea for repeating the same set of mistakes. However, English-Korean translations are difficult at the best of times and when you throw legal terms into the mix, things get even more complicated. 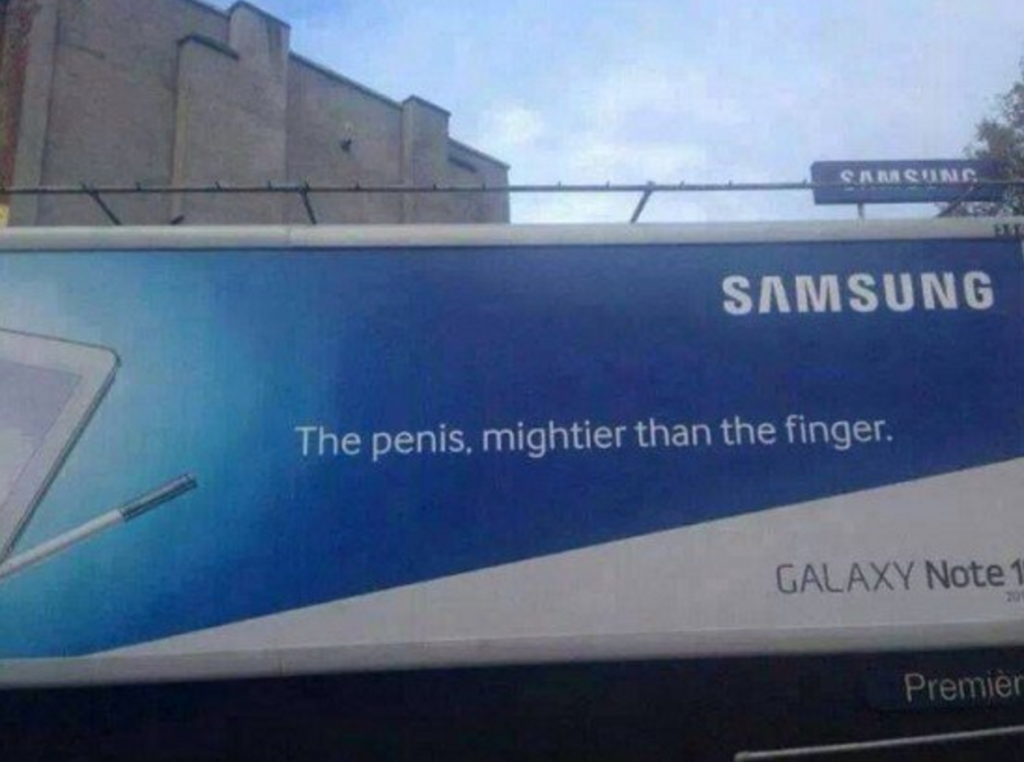 South Korean firm Samsung has had its own translation embarrassments

Legal translation takes time because 100% accuracy is imperative but legal terminology doesn’talways come with a direct translation. In these cases, you have to deliberate the closest equivalent or even reword parts of a document to achieve the same meaning. Unfortunately, South Korea didn’t have the privilege of time on its side in 2011 – or a dedicated body to handle two of the country’s biggest translation projects.

“Staff involved in the negotiations made a lot of mistakes as they had to come up with some 1,300 pages of Korean text in just four months, while holding other negotiations at the same time,” explained Trade Minister Kim Jong-hoon.

A strong working culture in South Korea often emphasises such problems, where pressure is placed on employees to put in extra hours so they can meet strict deadlines. In 2011, it was a stretch too far – at the worst possible moment – and hundreds of translation errors went public on the global stage. Jobs were lost, government policies changed and two international agreements failed to meet their deadlines.

It works both ways

It’s not only South Korea that struggles with translating between English and Korean. English language media companies have made a number of their own mistakes over the years – most notably announcing war in the Korean peninsula after mistranslating a statement from North Korea. Not only was the statement wrongly translated, the two Koreas have technically been at war since 1950 as a peace treaty was never signed. This made reports as factually inaccurate as their translations were.

A more light-hearted example was the time North Korea discovered a real-life unicorn cave. Unfortunately, this was also a translation mistake and the hunt for the mythical animals continues.

Fortunately at translate plus, we have experience on our side, and we only use native, legal linguists to translate any legal projects we receive. That way, you can be sure that you won’t end up in the same situation as South Korea!