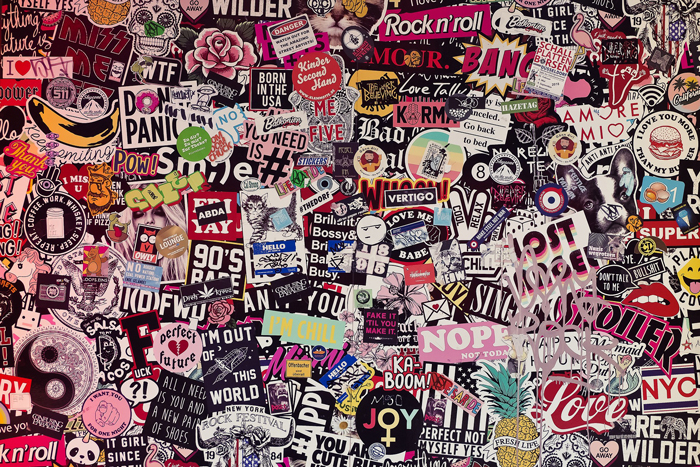 For example, you might use “running away with it” to suggest an easy victory in English, but the literal translation in other languages could hint of petty burglary. To avoid this kind of problem, brands need a more creative approach to translation and these slogan fails to illustrate just how serious mistakes can be.

In 2009, HSBC Bank was forced to spend $10 million on a global re-branding after its “Assume nothing” slogan was directly translated into other languages. Instead of conveying the idea that the global bank makes no assumptions about its customers’ expectations across worldwide cultures, the translation of its slogan resulted in a meaning closer to “do nothing” in many languages.

Marketing campaigns were already in full swing by the time HSBC realised its mistake and the bank had to pay up for a $10 million re-branding campaign, which resulted in a new slogan: “The world’s local bank”.

US brewing company Coors ran into some branding trouble when it took its famous “Turn it loose!” to Spain. By literally translating the slogan into Spanish, Coors ended up with a marketing campaign featuring a tagline that suggested people would suffer from diarrhea – a far cry from the twist cap it was trying to promote.

So what could HSBC and Coors have done differently? Well, when content cannot be translated directly, a more creative translation process is needed – something called transcreation. This approach is less strict about literal meaning and focuses on the broader message of content, accounting for the kind of subtle language nuances that make slogans work (or fail).

Parker Pens has also had problems with Spanish translation in the past. When the UK pen manufacturer decided to expand into the Spanish market, it was running a campaign in Britain with the slogan: “It won’t leak in your pocket and embarrass you” – a common problem with fountain pens.

Unfortunately, a very simple translation mistake turned the company’s new Spanish slogan into “It won’t leak in your pocket and make you pregnant.” After confirming that its fountain pens will not make anyone pregnant and apologising for its language gaff, Parker Pens went on to establish itself in Spain. However, its regrettable first impression upon a new target market was not easily forgotten and the professional brand image it worked so hard to create in the UK was lost on its Spanish audience.

One of the most famous translation fails comes courtesy of KFC’s move into China. American fast food chains have had mixed results in Asian markets and even the biggest names such as McDonald’s have had to adapt their menus and branding to suit the diverse local interests in Asian countries.

KFC got off to a particularly rough start in China when it translated its iconic “Finger Lickin’ Good” slogan into a much less appetising “Eat your fingers off”. Aside from the translation mistake being fairly extreme, it also displays a lack of market knowledge because the idea of licking your fingers is not something the Chinese audience identify with in the same way as Americans. For starters, Chinese people use chopsticks for the majority of their meals and they often wear disposable gloves for anything messier like crab or shrimp.

The more time you spend coming up with creative content in one language, the less likely it is to work in another. Metaphors, puns, clichés and all kinds of other creative devices we put into slogans and other kinds of marketing materials are going to be lost in translation. Transcreation provides a more creative approach to translation that avoids the kind of fails we’ve looked at in this article.

In some cases, there might be a localised version of the creative devices you are trying to use. In others, you might need to forget about these devices altogether and focus on getting the same emotional response as your original content, even if the meaning is significantly different. With transcreation, you get in-depth market and linguistic knowledge to help you find the right words in scenarios where translation alone cannot cut it.