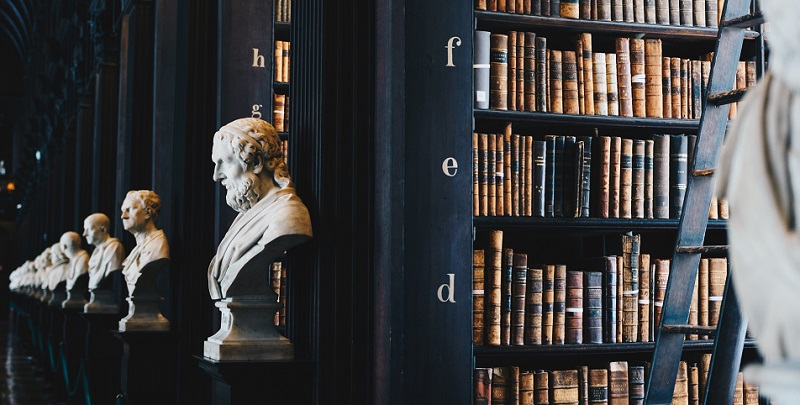 Laughing at poorly translated menus in your local Chinese restaurant is a great way to pass the time as you wait for your order. No harm done. However, legal translation mistakes contribute to around five percent of all contract disputes in China and it’s not the only country racking up huge legal bills through the pursuit of globalisation.

Neighbouring South Korea has something of a reputation for making legal translation mistakes at the highest level – things like successive FTA agreements with the EU and US, for example. While one of the country’s biggest conglomerates, Samsung, knows all about legal costs spiralling out of control as a result of language barriers and poor legal translation services.

Legal translation mistakes in the courtroom are surprisingly common and even more significant than most realise. In 2012, a London judge ordered a retrial after a Romanian defendant claimed they were beaten by the claimant and an interpreter mistranslated the statement as “bitten”.

The mistake was only revealed much later in the trial, when the prosecution questioned the defendant, but the legal translation error had already affected court proceedings. The judge ordered a retrial, which added another £25,000 to the legal bill.

Aside from the financial cost, the retrial meant those involved had to go through the entire experience once again, including a 13-year-old girl who was required to give evidence at the trial.

Legal translation services mistakes in the courtroom can bring proceedings to a standstill, but this isn’t the only way language errors hike up the legal fees.

Losing out on the long game

While London judges were grappling with courtroom interpreters in 2012, Apple was busy suing Samsung in one of the biggest multinational legal battles of recent times. However, the court case dragged on for years, held back by countless language barriers between legal experts from the US and South Korea.

With Apple making little progress, the US tech firm hired a team of Korean ethnic lawyers to try and overcome the constant language barrier.

This is a common occurrence during international court cases where language barriers and cultural differences hold back progress. It’s not always accidental either. Savvy lawyers will exploit the language barrier to draw out the legal proceedings, make life difficult for their opponents and buy more time – all of which hikes up the final legal bill.

With international business comes the risk of legal translation errors when operating in another country or dealing with foreign businesses. The most common issue that comes up is legal translation mistakes on contracts, which can render any given contract void. This is a major problem when you need a contract to protect your rights or provide legal leverage against another party.

The last thing you want is a company discovering a legal translation mistake in one of your contracts and going on to break its terms, knowing your legal position will most likely be void in a court of law.

Chances are, once you step into a courtroom with contractual legal translation errors, you’re going to be paying up for unnecessary legal fees.

As the legal landscape becomes increasingly multilingual, law firms are turning to language agencies to provide the linguistic and legal expertise they need to get results. From public trials to multinational business deals, simple communication mistakes can cost thousands or considerably more. It’s not worth the risk.