Home Blog Legal translation: how will Brexit impact the way we communicate with the world?

With Brexit looming, some experts predict that English could lose its status as Europe’s go-to language. While this seems a little extreme, there’s no denying the way we communicate with the world is about to change – and the legal implications, most notably in legal translation are still unclear.

It’s not only a question of who we’ll be able to do business with post-Brexit, but also the terms we’ll be dealing with, the languages involved and the legal environments we’ll be operating in.

At this stage, few things are certain but the way we communicate with the world is about to change.

Whatever our trade relationship with the EU will look like after Brexit, negotiating deals outside of the bloc is a reality we’ll have to deal with. While the UK already trades with countries outside of the EU, it does so as a member of the bloc and the single market.

Assuming we do leave the EU in 18 months’ time, we’ll no longer be a member of the bloc and could be outside of the single market as well.

According to the London School of Economics and Political Science, the UK will need to renegotiate more than 100 trade deals as it leaves the EU. The countries we strike these deals with could be very different from our existing list of trade partners, too – and the terms will certainly be different. Which means the entire country has a big legal translation challenge on its hands.

Do we have the language skills to go solo?

The decline of our language skills in this country is no secret. Equally, it’s no secret we need to reverse this decline if we want to make it outside of the European Union. As things stand, we’re highly unprepared for a world where English won’t always be the default option. The situation becomes more complex, too, as more EU nationals currently living in the EU leave as a result of Brexit.

They will take much of our European language skills with them.

Of course, the long-term benefit could be a renewed emphasis on language learning in school – and outside it – as the convenience of doing business in English reduces. As the demand for language skills and legal translation services increases post-Brexit we won’t have much choice other than taking foreign languages more seriously. 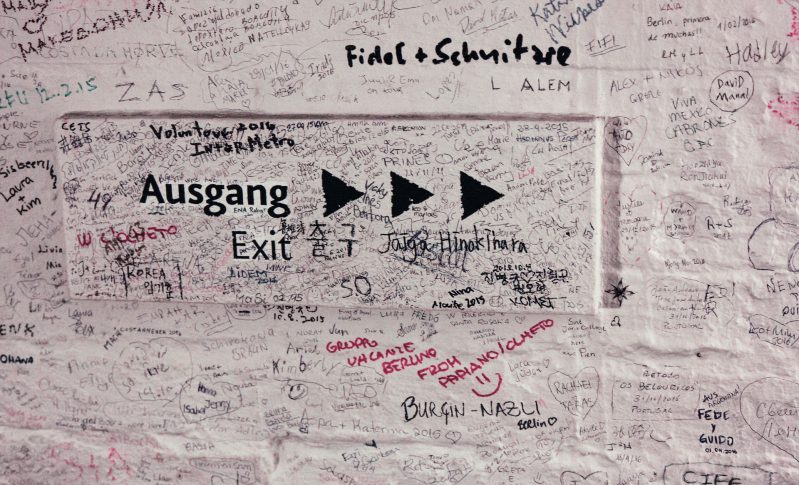 The emergence of European English?

The role of English in Europe is massive. As a second language, 48% of adults in the EU speak English and its presence as a diplomatic language on the international stage is unrivalled. To put things into perspective, 12% of adults in Europe speak French and 11% speak German as second languages. For this reason, it’s hard to image English not remaining the European Union’s lingua franca but our authority over how the language is spoken across the continent is about to disappear.

Which could result in the emergence of a European English, in similar vein to the US and “international” variations.

Believe it or not, the European Court of Auditors has released its own guide on Misused English words and expressions in EU publications – something that will undoubtedly impact the nature of legal translation between the UK and European nations after Brexit. Moreover, the differences between English as we know it and the way our European counterparts use it will only grow. Without us calling the shots on how our language is used in Europe, it will gain the freedom to do what all other languages do: evolve and adapt to local use.

Suddenly, we could be one of few nations in the world that speaks British English.

With 18 months to go until we’re scheduled to leave the European Union, we still don’t seem to have any contingency plan for life outside of the EU. We know the impact on business will be significant and the way we communicate with international bodies will change. English as an international language is unlikely to be under threat. However, the way we’re used to speaking it may not be the same version we encounter on the global stage after Brexit.