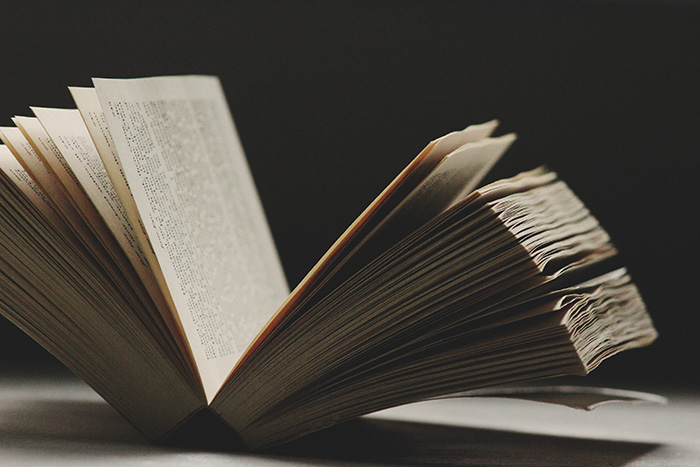 Legal translation deals with sensitive issues ranging from crime and lawsuits to major business deals – scenarios where the outcome is going to have a significant impact on all of the parties involved. This comes with a large amount of responsibility, particularly in situations where court rulings rely on the accurate translation of information to reach a fair verdict.

In other words, translation mistakes in this field are unacceptable, potentially changing lives forever or costing businesses huge amounts of money. Unfortunately, such mistakes get in the way of fair legal proceedings more than they should and it is time for legal translation to be taken more seriously.

Translation mistakes in the courtroom

One of the most common places where legal translation mistakes occur is in the courtroom. This is an environment where defendants could be wrongly convicted or, more commonly, victims see their cases thrown out of court due to a mistrial.

In 2012, Canadian Superior Court Justice Anthony Hill declared a mistrial in the sexual assault case of a Hindi-speaking Indian citizen working in Canada at the time – all because of inaccurate legal translation. The court’s interpreter mistranslated phrases from the victim’s testimony, including “sexual assault” as “physical assault”, “genital area” as “between the legs” and “two days” as “a couple of days”.

Sadly, cases like these are more common than you would expect and many mistranslations go unnoticed, which means they have an impact on the final verdict.

As global business becomes mainstream, the risk of translation mistakes in contracts drastically increases and huge amounts of money can be on the line when things go wrong. Today’s international brands have to deal with entire collections of contracts with suppliers, customers, partners, investors, employees and a wide range of parties essential to core business operations.

Any mistakes or misinterpretations of these contracts can result in huge sums of money being lost, contract terms being violated and lawsuits that make global business a painful place to operate.

At the highest level, contract errors can cost entire countries – as we have seen before with South Korea’s failed attempt to secure an FTA deal with the EU in 2011. With no fewer than 207 translation mistakes found in the country’s second attempt to draft a bill. Worse still, South Korea followed up by making the same mistake with the US a month later, failing to secure FTA deals with the world’s two largest economies in the space of a month.

Another area international businesses need to be careful is translating terms and conditions. If you make a mistake here, your entire legal standpoint for customer disputes, supplier issues and a wide range of operational problems could be voided in court. These terms and conditions are designed to protect you in cases where your business faces legal disputes and simple mistakes can render them useless.

So make sure your terms and conditions are legally applicable to each target market and translated 100% accurately in every case.

Legal translation is not something that only takes place in the courtroom – it is something every business operating in foreign-speaking markets relies on to stay compliant with the law and protect themselves against unnecessary legal problems. In either case, language mistakes in the legal environment can cause irreversible damage to businesses and people’s lives, all of which can be avoided with the right kind of legal translation.