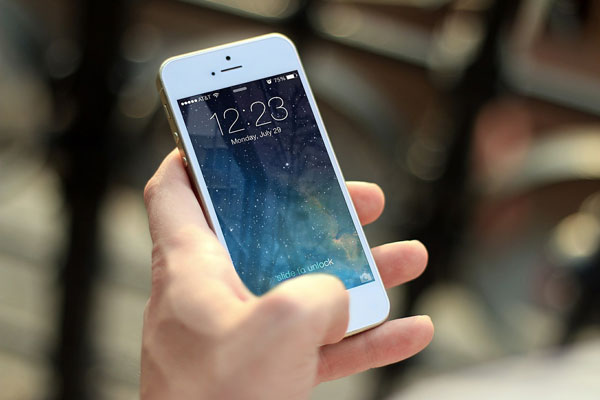 As with any new or updated technology, you have to expect a few teething problems. This is becoming increasingly apparent as we call on machines to manage more of our professional and daily tasks. Apple is merely the latest tech giant left blushing from the antics of its automated software.

This time it’s iOS 10’s voicemail transcription that’s raising eyebrows. Designed to let you read your voicemail messages, rather than endure the painstaking process of actually listening to them, it turns out Siri has a flair for spicing up your messages for you.

As reported by Blair Hanley Frank for PC World, iOS 10’s voicemail transcription feature has a bit of a potty mouth. It turns out even the more sophisticated messages in your voicemail inbox are at risk. Siri takes the initiative to tone down these conversations by substituting some finely chosen words:

“I learned that the hard way on Thursday when someone left me a message about a reorder special on a wine club shipment. Except my iPhone didn’t hear it that way, proudly telling me about ‘wearing your c**k s**t,’” explained PC World’s Blair Hanley Frank.

So it’s no good trying to impress people with your exclusive wine club shipments. At least, not if it involves trusting Siri to transcribe yours or someone else’s voicemail in the process. Mr Frank was even kind enough to capture Siri’s handiwork and share it with us – after some classy Emoji editing: 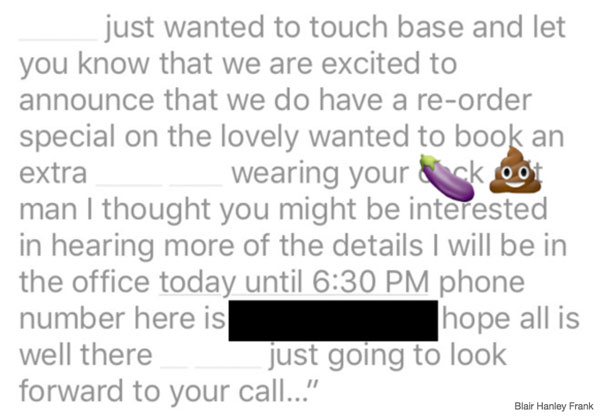 These outbursts are all the more surprising when you basically have to train iOS’ predictive text to swear. It’s a fairly long learning process, too. We’ve all fallen victim to some embarrassing ‘corrections’ only for our next message to read “Ducking autocorrect!”.

On the other hand, the odd expletive does a good job of distracting our attention away from the more basic areas where Siri struggles to transcribe with accuracy. Either way, our transcription services team here at translate plus aren’t too worried about Siri taking their jobs any time soon.

If you’re not a iOS user you can still test out Siri’s skills on Mac with the latest macOS update, Sierra. This is the first time Siri has been welcomed to the Apple computer range. However, both Siri and Apple’s existing dictation options on desktop struggle for accuracy.

You can’t rely on the machines to accurately transcribe text documents from your speech, for example. The same goes for Google’s best efforts, Speech API and Google Voice Typing. So far Google has managed to steer clear of throwing swear words back at you but it struggles just as much as Apple and its other rivals for accuracy.

Much like translation software, this is simply one area where technology will continue to struggle for many years – perhaps forever. At this stage, there are so many hurdles to overcome:

Even if you offer “BBC English” with perfect pronunciation to voice technology and speak slowly enough for it to keep up, it still struggles. Words get mashed together, parts of your sentences are ignored and you’re left with half-corrected transcribed content.

This is before you throw the challenges we listed above, which make voice technology basically unusable for many of us. Perhaps it performs better for our American friends across the pond, where most of this technology originates from, but the US has a depth of accents that must cause as many problems for voice tech.

So while Apple’s swearing voicemail dictation will raise a few laughs, it’s not exactly going to damage Siri’s reputation. It’s not like she’s been working perfectly all these years to suddenly start throwing foul-mouthed tirades at us. In fact, she’s probably been on the receiving end of abuse for the majority of her life, only for us to amuse ourselves with her nonchalant responses.

Apple does intend to fix the issue, though. It insists the feature is still in beta form and expects improvements as the software is refined. In the meantime, perhaps iOS 10 needs to come with a parental guidance warning. Cover your ears kids: iOS 10’s transcription software has a foul mouth.