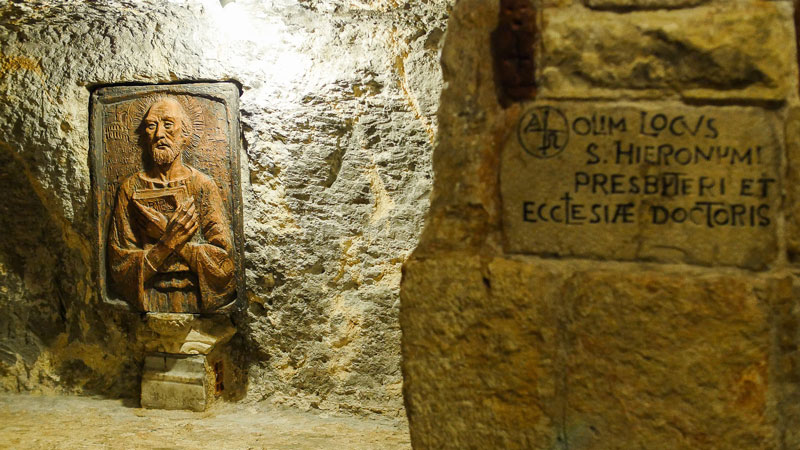 This week the United Nations (UN) announced that 30 September will now officially be known as International Translation Day.

The draft resolution declaring the date was put to a vote on 24 May 2017 and was passed a week later by UN Department for General Assembly & Conference Management.

“The fact that the United Nations will consecrate this holiday through its influential words is without a doubt a good thing,” said Foreign Ministry of Belarus, Andrei Dapkiunas.

“This resolution is about the underappreciated role of language in the life of our human society.”

Translators have celebrated International Translation Day for the last 63 years, this draft resolution approval makes the day legally binding and emphasises the importance and respect of translation services everywhere.

Foreign Affairs of Belarus representative, Dmitry Mironchik told the UN Committee that the importance of quality translation in preserving cultural and linguistic diversity and creating an environment for dialogue and understanding is vital.

International Translation Day is celebrated on 30 September on the feast of St. Jerome, the Bible translator who is considered the patron saint of translators.

Alexandra KravaritiPosted on: May 31st, 2017
Blog