Home Blog How Halloween is celebrated around the world 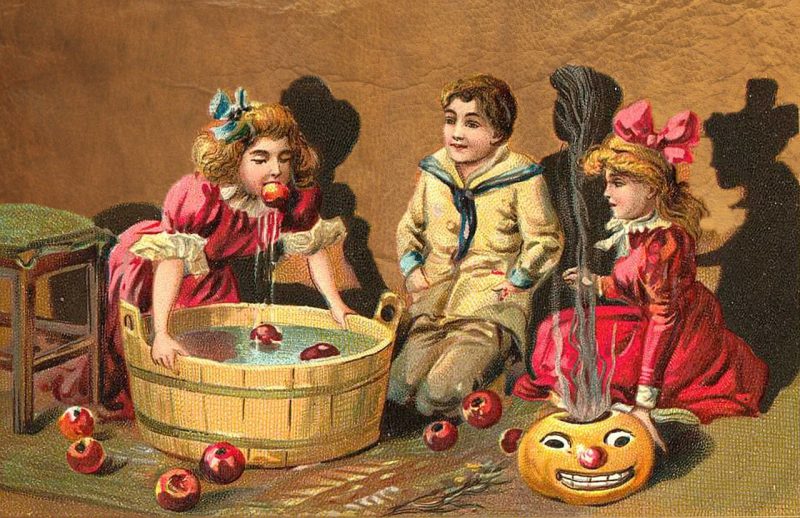 It’s the final week of October and Halloween is just around the corner…!

Halloween, Allhalloween, or All Hallows’ Eve celebrates the liturgical year dedicated to remembering the dead. Traditionally the celebration is themed around using ‘humour and ridicule to confront the power of death.’

The weekend of Halloween in the UK as well as in the US and Canada involves plenty of trick-or-treating, fancy dress and pumpkin carving, but elsewhere they do things a little differently.

In Germany, it is said that residents put away all knifes so that no risk will befall any returning spirits. Austrians leave bread, water and a lightened lamp on the table before calling it a night to welcome dead souls back to earth for one night only.

In some regions of France children often play practical jokes by placing candles inside skulls in graveyards to frighten visitors, while in Italy they wake up in the morning and look for small gifts for their dead ancestors.

In Sweden, ‘Alla helgons dag’ is often referred to as the country’s ‘Halloween’ – a time when families light and leave candles in cemeteries to remember ones who have passed away.

Over the past few years, other European countries have slowly started embracing this ghoulish festivity, including Denmark and Poland, whereas in a few regions of Russia, Halloween has been reportedly banned. 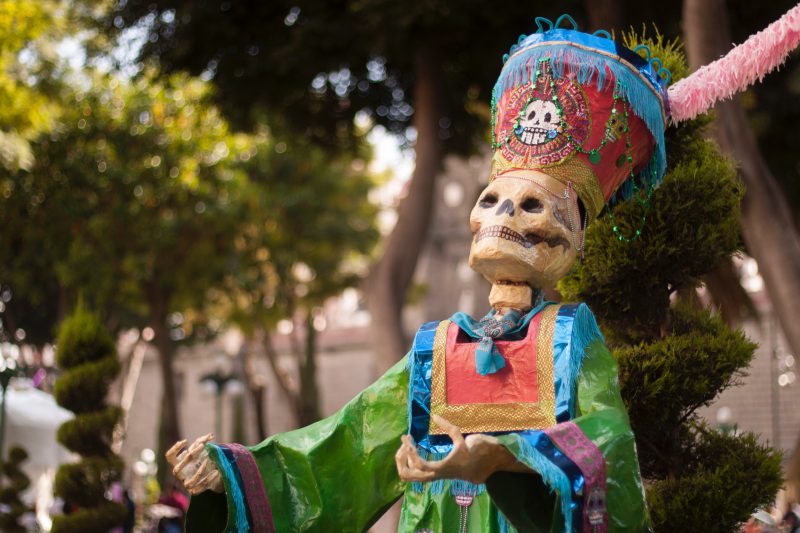 In Mexico, Latin America and Spain, Halloween is known as “El Dia de los Muertos” (or “All Soul’s day’’). It’s a three-day celebration starting in the evening of 31 October and includes several festivities and traditions to honour the dead. Some of these include constructing an altar full of photos, flowers as well as candles. Preparing a basin and a clean towel for the spirits to enjoy – even drinking tequila in front of graves!

In China, food and water is placed in front of photos of deceased loved ones and lanterns are lit to help guide all the travelling souls on earth.

In Japan, Halloween revolves around dressing-up, street parties and themed events as their Japanese equivalent, known as ‘Bon festival’, is celebrated earlier in July or August. 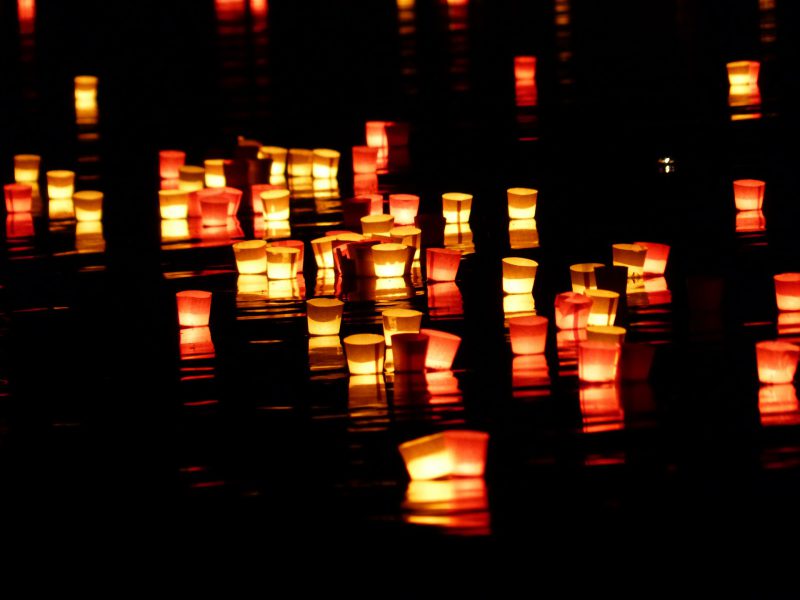 Halloween is believed to have originated in Ireland from Celtic harvest festivals, most notably the Gaelic festival Samhain – a celebration marking the end of the harvest season and the beginning of winter.

Since the emergence of Halloween, several party games are traditionally played, such as apple bobbing, apples being strongly associated with the ‘otherworld’ and immortality. As well as a unique game whereby you attempt to eat (with no hands mind you) a hanging treacle or syrup-coated scone.

Nowadays, Halloween has become somewhat commercial with more modern traditions taking place around the world like the custom of over indulging on confectionary, going to watch a horror-themed movie at the cinema or attending a firework display.

Wherever in the world you are, have fun this Halloween weekend.