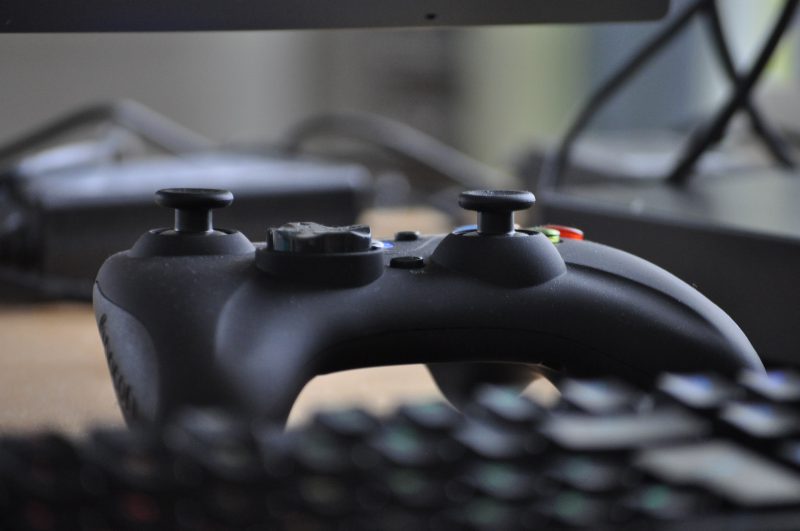 With the internet opening video games to a global audience, translating for multiple languages has become a vital task for developers around the world. However, gaming translation is more difficult than most devs realise and those that leave it until the last minute are going to run into problems before and, potentially, after release.

Here are five reasons gaming translation is more difficult than you think.

The first reason gaming translation is more difficult than you realise is because gamers care about it – a lot. When you get it wrong, you’re leaving yourself open to bad press, poor reviews and underachieving sales. In some case, you might even face a backlash from a major gaming market as we’ve seen plenty of times before.

Last year, Sports Interactive ran into trouble with Chinese gamers over Football Manager 2017 because they didn’t provide any Chinese translation whatsoever. The end result was a flood of negative reviews on Steam after upsetting the world’s largest population and one of the most important gaming markets in the industry.

#2: It takes more than language experts to translate a game

Translating a video game involves more than simply changing content from one language into another. You need programmers to work each translation into your game, designers that can adapt your visual content and a team that can manage your project from one stage to the next.

#3: Every language is different

This is true for any kind of gaming translation project, not only for video games. While the process of translating a game is pretty much the same, regardless of language choices, each language brings a unique set of challenges.

Above all, there are certain things that simply can’t be translated or lose their meaning when you adapt them for another language and it’s important your translators have the expert linguistic knowledge to recognise these potential issues.

Translating digital content of any kind is a technical process and this is especially true for gaming translation. First of all, developers need to code games in a way that makes adding, removing or editing languages easier. This requires a certain programmatic format of creating separate language files and then calling them in through variable functions.

You also need to think about how your translated content is going to fit into your game as it changes. Words and sentences will be longer or shorter (text expansion/contraction) once you translate them which means they might not fit on-screen or inside elements in the same way. Longer text also takes longer to read and longer voice overs take longer to complete, this could mean gamers don’t have enough time to read your subs or your dialogue falls out of sink with your gameplay.

You can’t translate a video game without localisation, which is the process of adapting your game outside of the linguistic side of things. This includes structuring the source code of your game in order to make the translation process easier and more cost-effective but also adapting on-screen elements to accommodate for the kind of text expansion or contraction we talked about earlier, as well as a number of other factors.

From optimising your game listings in app stores to designing a language selection menu, localisation is essential to any gaming translation project.

While the internet has made it easier for developers at all levels to enter the market, many underestimate the challenge of translating their titles for worldwide audiences. Quality gaming translation starts at the early planning stage and runs as deep as the code in your core files, so make sure you get the translation process started as soon as possible to avoid problems later on.

To find out more how we can help with your gaming translation projects, click here.