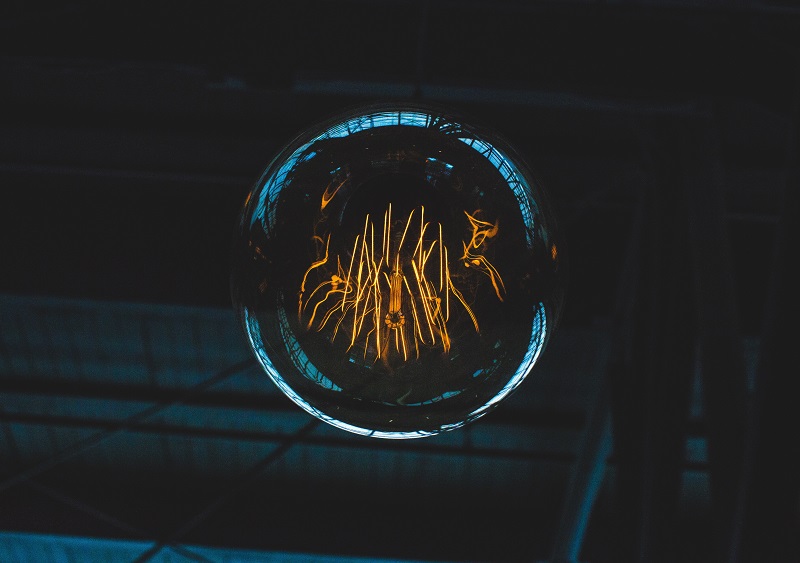 Some automatic translation caused mistakes are harmless enough; others not so much. The occasional language faux-pas can be good for a laugh but you never know when a seemingly harmless mishap can cause real damage. The latest example of translation gone wrong comes from Facebook after its AI-powered automatic translation system got a Palestinian construction worker arrested for suspected terrorist activities.

Which acts as another reminder of how important it is to have machine translation checked and verified by a professional.

The unfortunate Palestinian man in this story was guilty of little more than posting a picture of himself on Facebook, leaning against a bulldozer. His caption simply read “??????” or “Good Morning” in Arabic and there was no hint of anything that should alert the authorities about a potential terrorist attack.

In predictive policing news: Israel arrested a Palestinian for posting a pic on Facebook next to a bulldozer saying “good morning” just because Facebook incorrectly translated the Arabic phrase to mean “hurt them”. Full article on Haaretz – https://t.co/kk1A51BcUy pic.twitter.com/BUOVONWIrc

That was until Facebook’s automatic translation AI interfered with things. Instead of translating the caption into “good morning”, Facebook managed to come up with “attack them” in Hebrew and “hurt them” in English. Which raised the alarm with authorities who suspected the man in question was planning to use the bulldozer in a hit-and-run terrorist attack.

Bulldozers have been used in the past for such attacks.

Once the automatic translation error was pinpointed, the man was released by police. He has since deleted the original post and neglected to talk to the press about his Facebook translation ordeal. Facebook, on the other hand, was somewhat obliged to make a statement after inadvertently getting an innocent man arrested:

“Unfortunately, our translation systems made an error last week that misinterpreted what this individual posted. Even though our translations are getting better each day, mistakes like these might happen from time to time and we’ve taken steps to address this particular issue. We apologize to him and his family for the mistake and the disruption this caused.” – Necip Fazil Ayan, Facebook’s engineering manager.

Sadly, there’s little the man arrested over the mixup could have done differently. Translating the innocent phrase “good morning” into two separate versions that triggered terrorism alarm bells is a pretty drastic mistake. Which highlights the importance of having machine translation verified by humans before they go live.

Above all, this reminds us that a simple automatic translation mixup can have serious consequences. It’s not the mistake itself that’s a problem but the repercussions that matter. In this case a man was arrested under anti-terror laws and promptly released. However, not all translation mistakes are reversible, even if we assume this instance hasn’t had lasting effects. In more drastic cases businesses have lost millions and people have even lost their lives due to simple but costly automatic translation mistakes.

As always, mistakes will happen. This is why machine translation should always be checked and verified by professionals – just like human translations are checked by other pros before going live. Reducing the frequency and consequences of translation errors is vital, particularly in fields like law and medicine where people’s lives are at stake. Regarding Facebook’s latest automatic translation error, the network is putting itself in the legal spotlight itself if more people get inadvertently arrested – or worse – due to its AI glitches.