Home Blog How to decide whether your product names need translating

When you launch a product overseas, one of the toughest branding questions you’ll face is whether to translate the name of the product in question. It’s not a decision that you can take lightly either. Starbucks’ Gingerbread Latte famously bombed in Germany after it failed to translate the name into German. 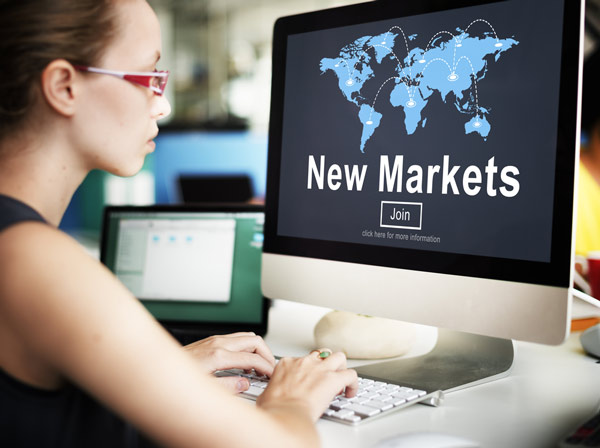 Sales quickly took off after the firm corrected its mistake, but that doesn’t mean translating product names is always the way to go. You couldn’t imagine Apple translating iPhone into different languages – and for good reason too. So how do you decide whether your product names need translating?

Every market is different

We know this isn’t the most exciting answer but it’s absolutely vital. Let’s go back to that Starbucks example for a moment, because there were many things at play there. First of all, gingerbread is a hugely popular holiday treat in Germany but Starbucks was only able to capture that holiday spirit once they marketed the drink as the Lebkuchen Latte. After that, sales flourished.

Some markets also respond better to product names in their native language than others. In many Asian countries, for example, English names for international products are often more appealing. This sentiment isn’t quite so strong in Germany and many other European nations. You have to think of things on a case-by-case basis.

Every translation is different

The most common reason to translate a product name is when the original means something unwanted in another language. Nokia chose the name Lumia for one of its product lines, which later turned out to be a slang term for prostitute in Spanish. Meanwhile, the name Peugeot itself means the same thing in certain parts of China.

That’s the extreme end of the spectrum but there are often more subtle things at work in translation. Ideally, you want to know how your target audience receives the original name and a potential translation. You can do this by field-testing the two names (and maybe some variants) with sample audiences where you can. The results will often surprise you.

You also have cases where product names simply don’t translate or they lose their creative meaning in the process. This is where it’s important to know the difference between translation services and transcreation. Translators look for the closest equivalent product name in another language, while transcreation aims to capture the same brand message, even if the wording is different.

How important is the product name to your brand?

We also mentioned Apple in the introduction because we wanted to highlight an example where the product name is vital to the brand. If you could ask enough people around the world which name they know – Apple or iPhone – the majority would pick the second.

The fact is that iPhone has almost become a brand in itself and the most important name under the Apple umbrella. Translating a product name in this case would cause more harm than good from a global branding perspective. You don’t find many products that come with this kind of branding power but it’s important to spot them when you do.

The final decision falls on you

Another important point to remember is that there are no rules on translating product names. It’s product sales, brand perception and marketing results that justify your decisions – and only you can make those decisions. Big brands often go against best practices and sometimes it pays off. It’s a case of knowing when it works and when it doesn’t.

Those are the kind of tough branding decisions you need to be able to make. Guesswork leaves you vulnerable but solid market research and testing translations vs original names will give you the information you need to make those calls with confidence.