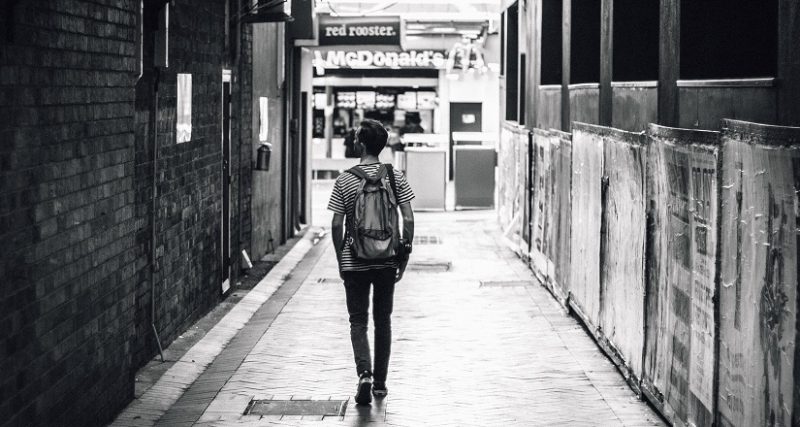 Taking your brand to international audiences via a creative translation comes with a number of unique challenges. Yes, you need to stay true to your image but you also have to adapt your messages to resonate with audiences on a more personal level.

Some things simply don’t translate when you take your brand overseas and this is where the transcreation services you choose can make or break your international marketing efforts. So today we’ve four example of transcreation (good and bad) to highlight the importance of getting it right.

If you want to see great examples of transcreation services, look no further than Red Bull and Coca-Cola’s creative translation efforts. These two drinks giants don’t just transcreate their campaigns; they’ve transcreated their entire brands to become more relevant to audiences around the world. 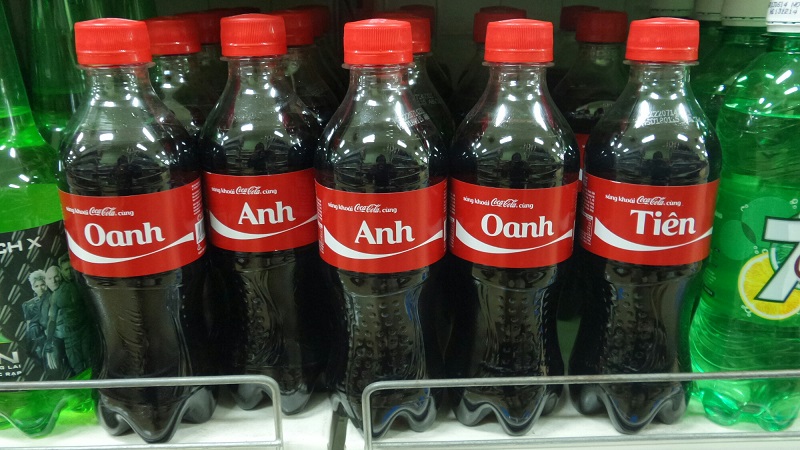 Remember that Coca-Cola creative translation campaign that put common names on the cans and bottles for customers to buy? Well, that didn’t just apply to English-speaking countries. Coca-Cola uses Vietnamese actors in its ads for the country, filmed in Vietnam with iconic scenery in the background and even wraps things up with common Vietnamese names on the side of its drinks.

That’s going the full distance with your transcreation services efforts.

#2: McDonald’s learns when not to translate its slogan

In 2003, McDonald’s launched one of its most memorable ad campaigns to date in 120 different countries and 20 languages. The “I’m Lovin It” slogan became a staple for the global brand that year but it had mixed results overseas when it came to translating the campaign that worked so well in English-speaking markets.

Some translations hit the mark but there were a few awkward results in Ukraine, France and Germany.

McDonald’s was no stranger to the challenges of translating slogans, though – and it decided not to use a creative translation for countries considered to have relatively high English literacy levels. 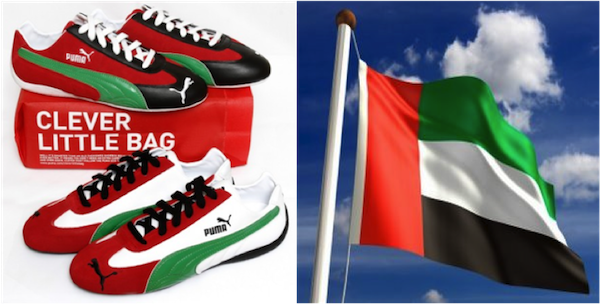 You know something has gone wrong with your creative translation efforts when you manage to insult an entire nation. This was the predicament Puma faced when it tried to release a series of shoes honouring a select list of target markets.

In the case of the United Arab Emirates, people didn’t take too kindly to having their nation’s flag turned into a pair of shoes. There’s a cultural history of associating the feet and anything that touches the floor as being unclean in the UAE. Which helps explain why people weren’t too happy with the idea of a foreign brand making a pair of sports shoes out of their national flag.

A little bit of basic audience research could have avoided this major embarrassment.

We’ve already touched on the difficulties of transcreating a brand slogan for international audiences but Haribo proves it can be done. The sweets brand’s memorable “Kids and grownups love it so, the happy world of Haribo” jingle isn’t just a slogan; it’s a catchy melody that sticks in your mind whether you want it to or not.

Haribo has been meticulous with capturing similar meanings in other languages. For Germany, “Haribo macht Kinder froh, und Erwachsene ebenso” roughly translates to “Haribo makes children happy, and grownups too”.

The German version certainly doesn’t sound as catchy when you translate it back into English, but the result in German has a better ring to it. More importantly, Haribo has stuck with the same melody when translating its slogan, which really makes up for disparages in the creative translation process.

As you can see from the examples we’ve looked at today, an impactful transcreation, or creative translation isn’t always easy. Getting it wrong means your marketing campaigns – or even your entire brand – can flop in international markets. However, big brands like Coca-Cola invest serious amounts of money into its transcreation services for a reason: because they know its necessary to make the kind of impact they need upon overseas audiences.

Transcreation is the difference between brands with a global presence and those that struggle to break out of home territory.