Home Blog Creative translation: When does a brand need more than language experts? 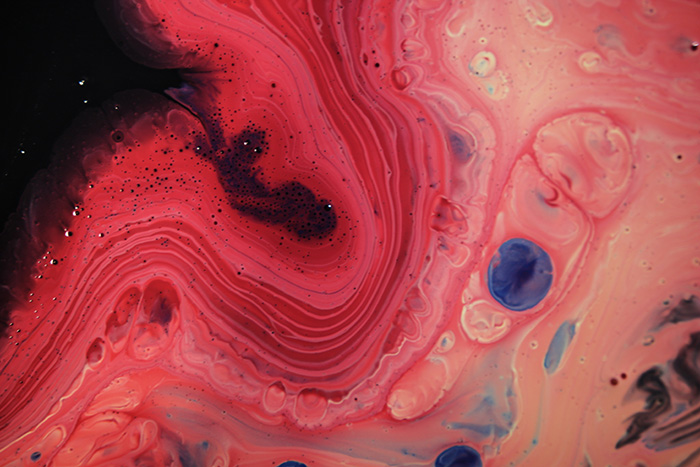 Professional translators have all the linguistic skills you need to convert most types of content into other languages. From multilingual user manuals and product descriptions to translated interviews and corporate case studies, most of your language needs should be covered by a good team of professional translators.

However, there are times when simple translation isn’t enough – and these are some of the moments that matter most for brands. Sometimes you need a more creative approach to translation that goes beyond the usual language expertise.

When do brands need creative translation?

Creative translation – otherwise called transcreation – is the process of converting content that isn’t directly translatable into other languages. Essentially, there’s no equivalent of what you’re trying to say in the language you want to say it and a direct translation will be lost on audiences, meaning you need an alternative.

Take the metaphor “it’s raining cats and dogs” in English. While you can translate this into certain languages and the intended meaning will be understood, the majority of audiences will be completely lost by the notion of cats and dogs falling from the sky.

So creative translation – or transcreation – captures the same meaning (eg: raining heavily) in your target languages, even if that means forgetting about the specific wording (cats and dogs).

The problem with metaphors is they never have a literal meaning to begin with, which is kind of the entire point of them. This is the same for all kinds of creative language devices your brand uses to communicate with people. In fact, you would struggle to create any of the following without using metaphors, puns, similes or any kind of linguistic device:

Even news articles that are supposed to be literal and impartial are filled with creative devices that cause creative translation problems: metaphors, puns, clichés, contextual references and any number of others. Whenever literal translation loses the intended meaning, you need a more creative approach that fills the necessary gaps.

Examples of creative translation in action

To get an idea of how important transcreation is, it helps to look at some examples. We’ve published examples of this in the past but we’ve got some more for you now to help illustrate why creative translation is important to corporate brands.

Car names are always a good source of creative translation humour and Mitsubishi gave Spanish drivers a laugh when it released the Pajero – a Spanish slang term with an unfortunate translation (hint: it’s not winker). Mitsubishi changed the name of the line to Montero for Spanish-speaking audiences. 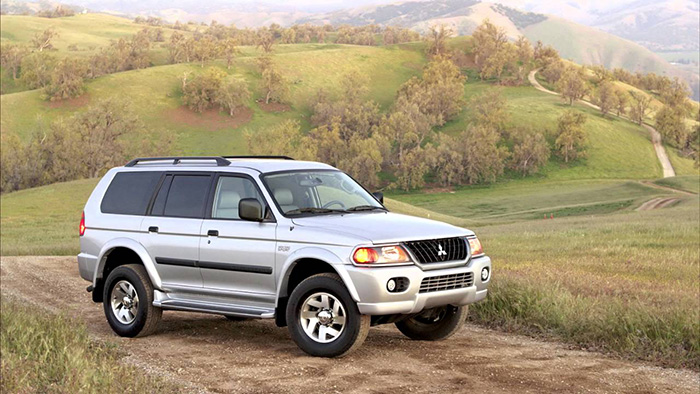 Intel falls in love with the future

When Intel wanted to migrate its successful Intel: Sponsors of Tomorrow campaign to Brazil, the IT giant did its homework. It paid off, too, because the company’s trusty slogan, when translated into Brazilian Portuguese, suggested the company would not deliver on its promises immediately. So it adapted its slogan to read more like “Intel: In love with the future” and enjoyed a successful campaign in the Brazilian market.

Unlike Mitsubishi’s Pajero effort, SAAB did a fine job of researching the US and homeland market in Sweden during the early 2000s. The car company wanted to communicate the idea that its latest convertible would allow passengers to enjoy wide open spaces. For the US, it went with a Saab vs. Oxygen bars campaign that pitted the vehicle against the trend of oxygen bars that was spreading across the States at the time. However, this trend hadn’t caught on in Sweden where the company pitted “Saab vs Claustrophobia” instead.

As you can see, transcreation considers far more than the language differences between two target audiences. Sometimes translation alone isn’t enough to convey a certain idea of feeling to international audiences and this is particularly common in marketing and advertising, which your brand relies on to make it overseas. This is where you need a more creative translation that focuses on the intended meaning, rather than word-for-word conversions.