Home Blog Which country has the best Easter celebrations?

Easter remains one of the most important annual events for Christians and non-religious people alike: a varied combination of Christian and Pagan traditions worked their way across the world as the Catholic Church expanded globally. However, these traditions have taken many different forms as local influence and the passing of centuries changed the way people celebrate the death and resurrection of Jesus.

Easter is often a fun time of year for many children and adults, so we thought it would be a nice idea to look at traditions around the world and see which ones we like best! It’s not an easy thing to pick, with Easter being so widely celebrated across the world, but there are some obvious contenders that come to mind. 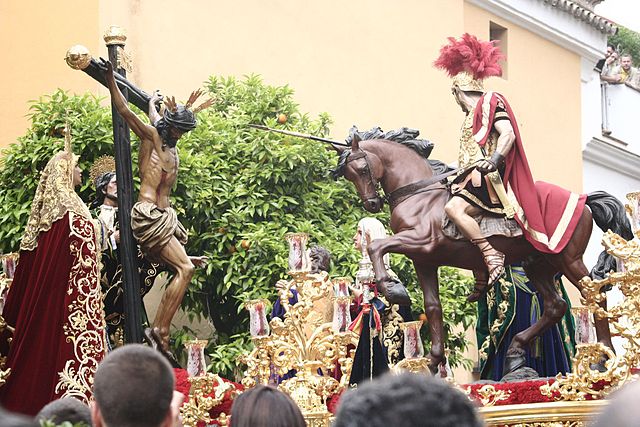 Easter Sunday is the climax of Spain’s Holy Week, or Semana Santa: a grand celebration of the final days of Christ. Almost every major city in the country stages elaborate events throughout the week, where Catholic “brotherhoods” march through the streets in traditional cloaks.

If you’ve never seen these cloaks before, you could be forgiven for thinking of the Klu Klux Clan, whose getups became a global symbol of white supremacy during the first half of the 20th century. Don’t worry though, there’s absolutely no relation.

Seville is perhaps the most famous Spanish city for celebrating Semana Santa, where they hold processions called pasos that feature life-sized sculptures depicting scenes of Jesus’ arrival in Jerusalem. The statues often weigh more than a metric tonne each and are carried on the shoulders or heads of groups called costaleros or “sack men”.

Israel: Jesus’ tomb, hundreds of pilgrims and the growing presence of selfie sticks

Jerusalem is the city where Jesus spent his final days and Christians from around the world travel to the Israeli capital to celebrate Easter. Hundreds of pilgrims gather to honour the resurrection of Jesus and catch a glimpse of his tomb, which still stands in the city. On the whole, Easter remains a serious event in Israel, although modern celebrations in Jerusalem are increasingly treated like a tourist event. The not-so-traditional iPhones, commonly attached to selfie sticks, or GoPro video recorders have become a growing feature as tourists vie to get a clear shot of themselves with Jesus’ resting place in the background. 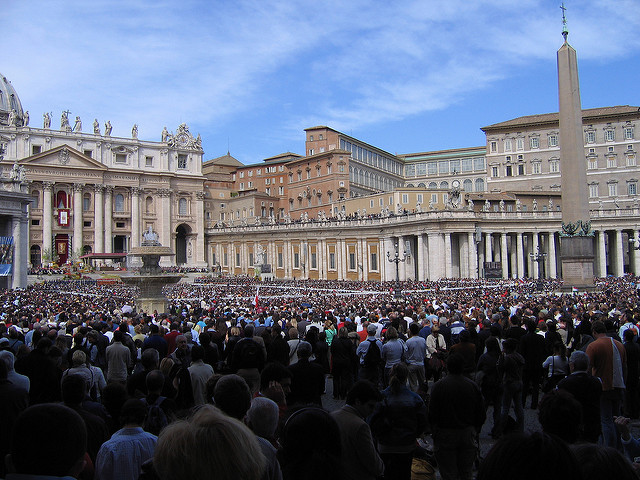 If Jerusalem weren’t the home of Easter, then the Vatican City in Rome would be next in line. It’s a pretty huge line at that, as thousands of pilgrims and tourists gather to take audience in front of the Pope in various parts of the Vatican.

Tickets for the masses are free, but must be reserved, and crowds have exceeded 150,000 at St. Peter’s Square in the holy city. Pope Francis has become one of the biggest crowd pullers to take on the role, drawing almost 6 million people to the Vatican during 2014, his second year of papacy.

The Vatican remains one of the world’s most popular tourist attractions – not only for its religious significance, but also for its landmarks and grand architecture. The chance to sit in an audience with the Pope and experience the Easter celebrations in the Vatican must be one of the finest ways to celebrate the holiday, as long as you can cope with the monumental crowds!

So those are perhaps the most famous places where Easter will be celebrated this week, but there are many other interesting celebrations going on around the world. From re-enacting the crucifixion in the Philippines to soaking women in Poland, there are plenty more extravagant celebrations going on than we might be used to seeing here at home!