Home Blog Why advertising translation fails without localisation and transcreation 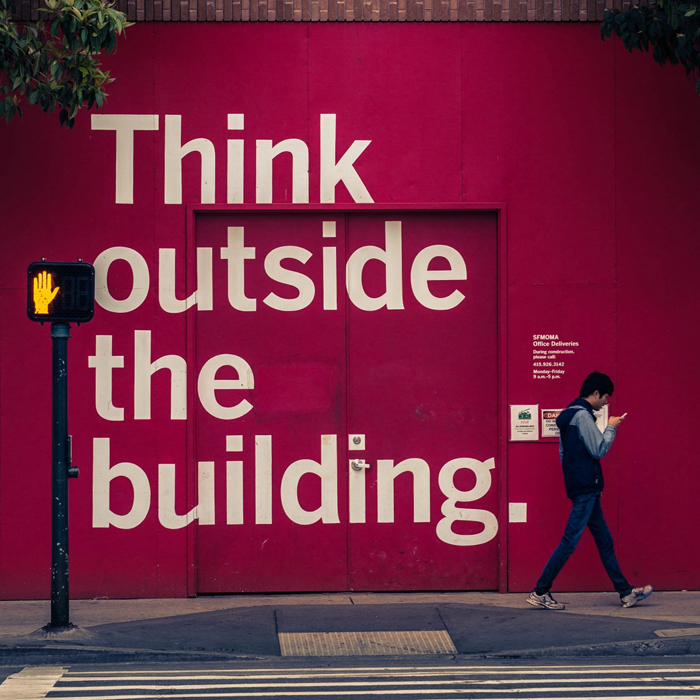 The translation of advertising material is a highly complex process due to the kind of language brands use in their marketing efforts. The goal of any advertising campaign is to inspire some kind of emotional response from people – one that brings them closer to buying. This does not happen by accident and brands carefully craft the language used in their slogans, taglines, ad scripts and every other piece of advertising material.

The end result is highly creative language that is designed to have a specific psychological effect on your target audience. The only problem is you lose all of this as soon as you translate your advertising material into another language. This is why advertising translation plays a vital role when brands cross linguistic borders.

The role of localisation in advertising translation

At its most basic, localisation is there to make sure things like dates, currencies, numbers and other elements are adapted for local markets. It also deals with issues such as text expansion/contraction as the lengths of words and sentences change via translation. It deals with issues such as font choices, special characters and different writing systems (Japanese, Arabic, etc.) and how to maintain a similar visual style across each language.

The simplest definition of localisation is that it adapts the non-linguistic elements of your ads for different languages.

A localisation expert might decide you need to resize your text slightly, add a line break somewhere or make a currency symbol slightly larger because it is not legible at the current size. They might also recommend using a shorter word that has a similar meaning in order to save space or one that does not use a certain special character that is unavailable in your chosen fonts.

There is a much broader definition of localisation, however, and many language agencies will call this adaptation or even culturalisation.

This broader approach to localisation assesses the local market and culture of each target audience to address where your advertising material should be adapted to meet local interests. You’ll find colours are interpreted differently around the world, the perception of certain stereotypes varies greatly and the daily concerns of each target market are significantly different – just a few of the things you need to consider in any advertising campaign.

Whether you call this localisation, adaptation or culturalisation doesn’t matter. What matters is that you consider these aspects in each of your advertising translation projects. This is to make sure nothing culturally insensitive or offensive makes its way into your advertisements, but also to make your messages more culturally relevant and impactful.

The role of transcreation in advertising translation

The role of transcreation in advertising translation is a little more straightforward to explain. Quite simply, it deals with the creative use of language that will be lost in translation – things like metaphors, wordplays, the intentional misuse of grammar or spelling and a range of other techniques used by advertisers to create a compelling message.

Most of these creative devices cannot be translated directly, so this is where transcreation focuses on the intended meaning and reaction you are looking for, while the specific wording used becomes a slightly lower priority.

Unlike regular translation, which aims to find the closest direct meaning between two languages, transcreation takes a far more creative approach with the aim of pinpointing the most effective advertising message in another language. In some cases, you might even end up with a translation that means something entirely different from the original, if it is determined to have a more suitable impact on a specific audience.

With transcreation, it is more about the emotional response of your audience than the specific meaning of language.

If you need help with translating your advertising campaigns or any other marketing material, get in touch with our team of experts for advice on what to do next.