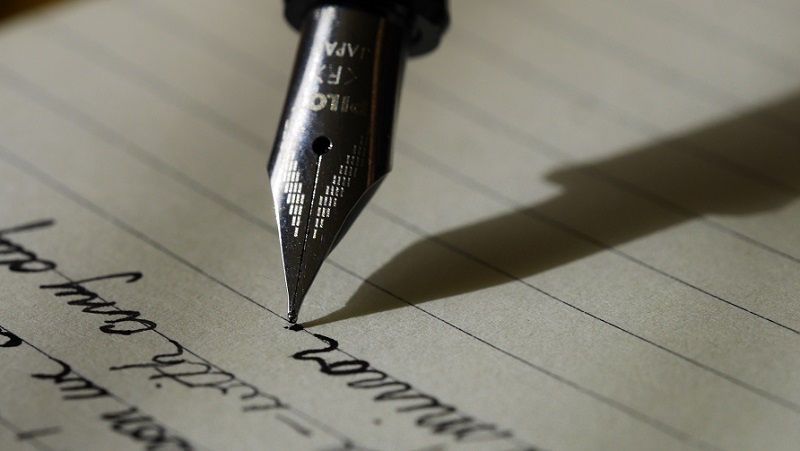 The best advertising campaigns resonate with audiences in a way that brings them closer to commercial brands. There’s a certain kind of impact you’re trying to make when you craft an advert with good advertising translation efforts, and big things can happen when you get it right. It’s a proud moment when this happens.

Sadly, many brands fall into the trap of thinking a successful ad campaign will automatically achieve the same kind of results in another language. Which results in more PR nightmares than any business owner would like to count. Here are five advertising translation mistakes from major brands that prove how tricky it can be.

In the 1960s, Scandinavian vacuum manufacturer Electrolux entered the US and UK markets with their highly successful “Nothing Sucks Like an Electrolux” slogan. Unfortunately, the company wasn’t aware of the Americanism where something that isn’t highly regarded might be deemed “to suck”.

Naturally, the slogan had somewhat confusing connotations in English speaking markets where it wasn’t clear of the product was being praised or mocked. Rule one of advertising translation: check your slogans and taglines because they might not mean the same thing in another language.

No, this one isn’t from energy giant, Powergen but rather an Italian manufacturer of battery chargers that goes by a similar name. It seems Powergen Italia went for the obvious domain name when first launching into the English-speaking market, which reads somewhat unfortunately as, www.powergenitalia.com.

You don’t want that web address scrawled across your ad campaigns and you might end up with some disappointed visitors who expect to see something other than battery chargers.

Unsurprisingly, the company soon decided to go for a different URL that left no room for confusion.

#3: Finally, a pen that won’t get you pregnant

Yes, it was the fountain pen society had desperately been crying out for. When Parker Pens decided to take its brand to Spain, it had a few teething problems with its slogan: “It won’t leak in your pocket and embarrass you”.

That’s the English version of the slogan, by the way, which doesn’t exactly leave you rushing out to buy a £20 fountain pen to begin with. However, things got a lot worse for Parker Pens when a common advertising translation error resulted in a slogan that told Spanish speakers “It won’t leak in your pocket and make you pregnant.”

For some reason, this didn’t really catch on in Spain where it seems pen related pregnancies aren’t one of its major social concerns.

As we’ve mentioned before, product names can cause problems in your advertising translation campaigns as well. When Ford took its popular Pinto model to Brazil, the US company seemed oblivious to the fact that “pinto” is Spanish and Portuguese slang for “small male genitals” – a far cry from the Powergen Italia example we looked at earlier.

Unsurprisingly, the Pinto wasn’t a major hit in Brazil until Ford changed its product name to “Corcel” (meaning “horse”) which comes with very different connotations from the original.

#5: Mercedes-Benz cuts it short in China

Ford isn’t the only car manufacturer to experience naming problems overseas. In fact, Mercedes-Benz ran into trouble after cutting its brand name short for the Chinese market. Branding itself as “Bensi”, the company’s new name sounded like the Chinese equivalent of “rush to die” which isn’t the kind of message you want to put across when you’re trying to sell luxury sports cars with a bunch of power under the hood.

As all of these examples show us, advertising translation mistakes can cause major problems when you’re marketing to overseas audiences. Most of the famous advertising translation gaff come from major brands that can survive the odd marketing blunder. However, in some cases, entire brand or product launches fail in an entire market and all the investment that goes into it is lost.

For smaller brands or those expanding into a market for the first time, this can cause more damage than you’ll be able to recover from. So make sure you invest in the right quality of advertising translation when you’re dealing with international audiences.